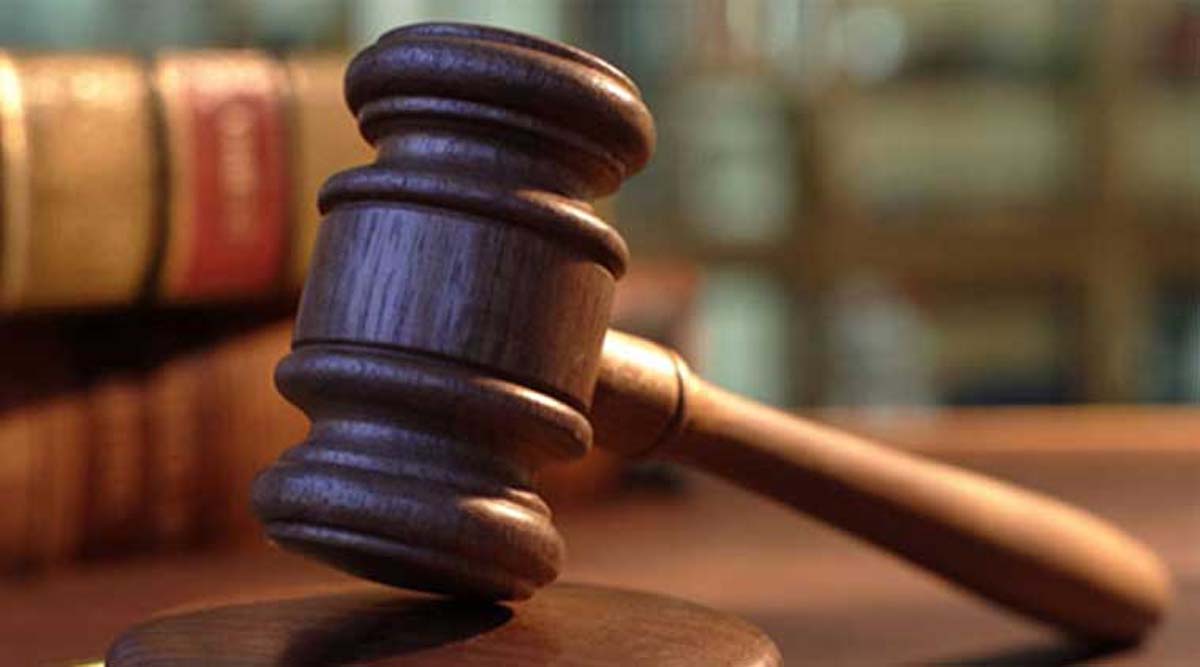 Excelsior Correspondent
Srinagar, July 13: The High Court today sought action taken from Deputy Commissioner Ganderbal with regard to removal of mobile tower on agricultural land and in failure has sought her personal appearance before the court.
Justice Ali Mohammad Magrey while perusing the compliance report filed by the DC Ganderbal observed that it is nothing but a paper work aimed at only passing on the buck.
Court said there is no compliance of the order qua the removal of encroachment on ground. “Fresh compliance report be filed by Deputy Commissioner, Ganderbal, intimating the Court about the action taken by the Tehsildar concerned within four weeks”, Court directed.
Court has made it clear that in case DC concerned fails to file the ATR then she shall appear in person on the next date of hearing before the court. Court directed for forwarding the order copy to Deputy Commissioner, Ganderbal for compliance.
Court had directed the officials to take action against persons, if the mobile tower on Abi Awal land near the house of petitioner has been unauthorizedly set up.