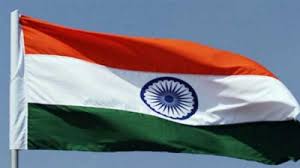 UNITED NATIONS: According to a United Nations backed report released on Wednesday India ranked 77th on a sustainability index that takes into account per capita carbon emissions and 131st on a flourishing ranking that measures the best chance at survival and well-being for children.

The report was released by a commission of over 40 child and adolescent health experts from around the world. It was commissioned by the World Health Organization (WHO), UN Children’s Fund (UNICEF) and The Lancet medical journal.

The report assessed the capacity of 180 countries to ensure that their youngsters can survive and thrive. It ranked India at 77th on a sustainability index and 131 on the Flourishing Index. (AGENCIES)