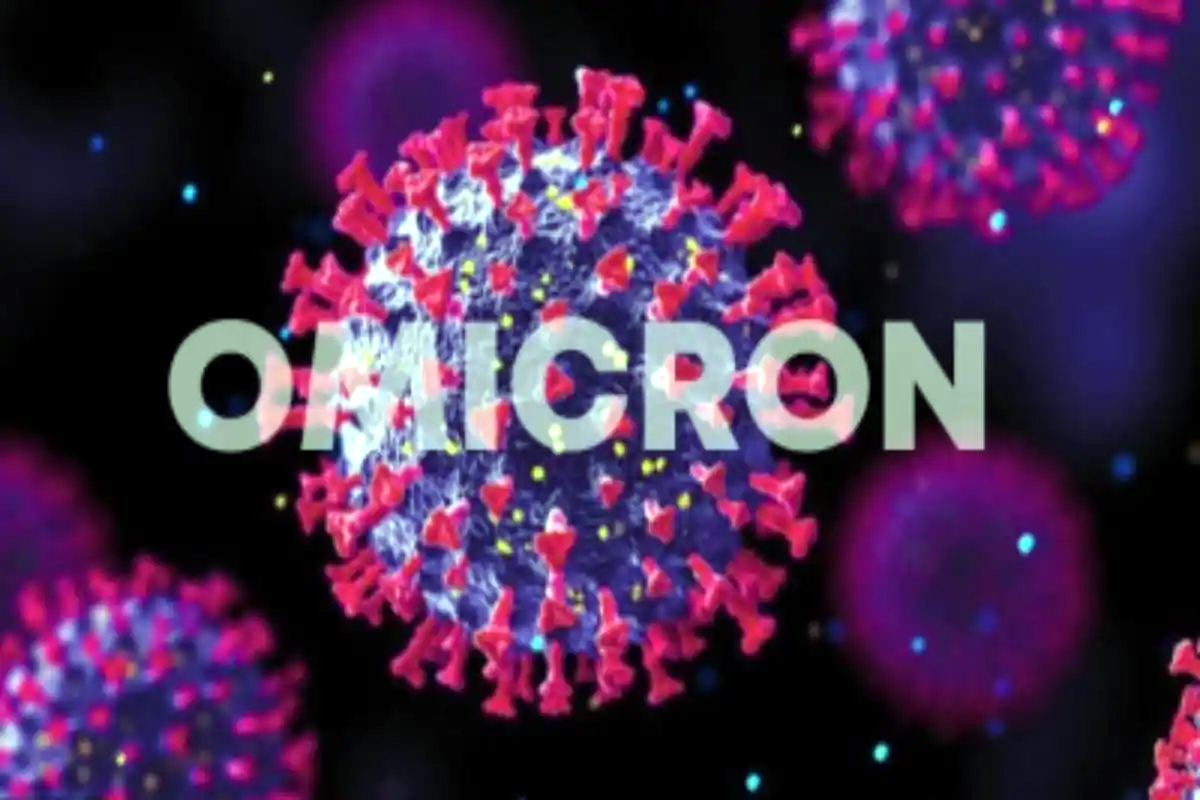 NEW DELHI, Dec 10: All India tally of Omicron variant of Coronavirus today rose by nine to reach 32 mark.
A three-and-half-year-old girl from Pune district was among the seven new Omicron cases from Maharashtra, according to an official release, in what could be the youngest person from the country infected by the new COVID strain. Four of the seven fresh cases were detected in Pune district and are contacts of three women travellers from Nigeria of Indian origin who were earlier confirmed to be infected with Omicron variant, an official said, adding they are all related. Gujarat also reported two new Omicron cases.
“25 cases of the Omicron variant have been reported in India — 10 in Maharashtra, nine in Rajasthan, three in Gujarat, two in Karnataka, and one in Delhi. Omicron cases detected comprise less than 0.04 per cent of total variants detected. All detected cases have mild symptoms,” Lav Agarwal, Joint Secretary in the Union Health Ministry, told the news conference.
The total number did not include the seven new Omicron cases reported in the evening from Maharashtra.
Clinically, Omicron is not posing a burden on the healthcare system yet, but the vigil has to be maintained, he added.
A release by the Maharashtra Health department said that as per the latest report from the National Institute of Virology, seven new Omicron cases have been reported in the state– three in Mumbai and four in Pimpri Chinchwad Municipal Corporation(PCMC) in Pune district.
“The total Omicron positive cases in the state has increased to 17,” it added.
The three new patients from Mumbai were all male, aged 48, 25 and 37 years with recent history of travel to Tanzania, UK and South Africa-Nairobi, respectively, the statement said. One of them is a resident of the densely populated Dharavi area who recently returned from Tanzania, but he was asymptomatic and isolated before he mingled with others, according to the Brihanmumbai Municipal Corporation (BMC).
Four new patients from the PCMC limits are contacts of three women travellers from Nigeria of Indian origin who were earlier confirmed as Omicron cases. Of the seven new Omicron patients in Maharashtra, four were fully vaccinated and one had received a single dose of the coronavirus vaccine, the release said.
One adult patient was not vaccinated, while another is a three-and-half-year-old child and thus not eligible for inoculation, it added.
Four of the new patients are asymptomatic while three have only mild symptoms, the official release said.
In Gujarat, the wife and brother-in-law of an NRI man, who had been found infected with the Omicron variant of COVID-19 in Jamnagar a week ago, were also detected with the new strain, officials of the Jamnagar Municipal Corporation (JMC) said.
Maharashtra Deputy Chief Minister Ajit Pawar said a booster dose against COVID-19 comes into picture only when the eligible population is fully vaccinated against the viral infection and that is the current priority for the state government.
However, a decision on administering the booster dose to further enforce immunity against the infection has to be taken by the Centre, he told reporters in Pune.
A Parliamentary committee has recommended that the Health Ministry in coordination with the agencies concerned should assess the requirement of vaccine booster shots to tackle different variants of the coronavirus.
Taking note of the threat posed by the Omicron variant, the Parliamentary Standing Committee on Home Affairs recommended that the Health Ministry in coordination with the National Technical Advisory Group on Immunization (NTAGI) and the National Expert Group on Vaccine Administration for COVID-19 (NEGVAC) should assess the requirement of booster doses in India to address the different variants of the virus. It expressed this view in a report tabled in Lok Sabha.
The Centre, meanwhile, said that NEGVAC and NTAGI are considering scientific evidences related to justification for booster doses against the coronavirus.
As per information available on www.Ourworldindata.Org, more than 60 countries are providing booster doses of COVID-19 vaccines, Minister of State for Health Bharati Pravin Pawar said in a written reply in the Lok Sabha.
She was responding to a question on whether the government has announced any policy for booster doses for COVID-19 vaccines.
On whether the Government has conducted surveys or studies to assess the necessity and effectiveness of the dose, the union minister said the national regulator, the Central Drugs Standard Control Organisation, has granted permissions to two firms for conduct of clinical trials for administration of booster doses. (PTI)