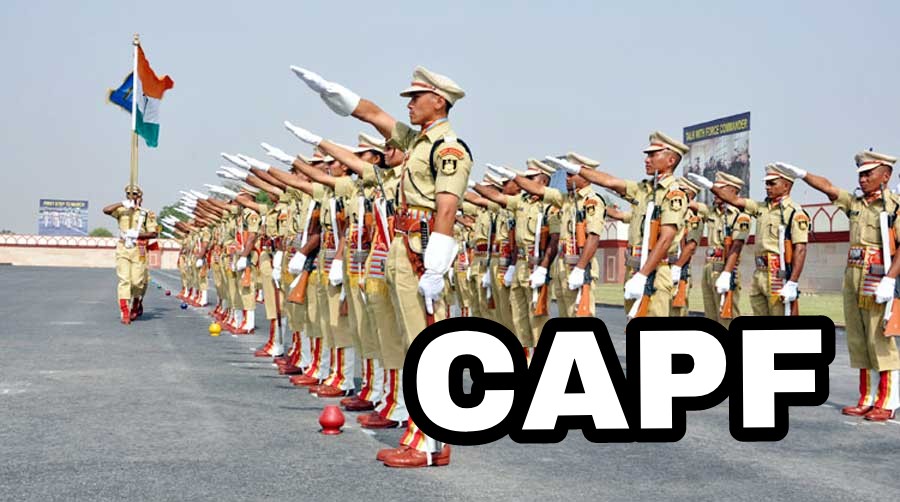 NEW DELHI, June 25: Over 84,000 posts out of the sanctioned strength of 9,99,795 are lying vacant in the Central Armed Police Forces, the Government said today, adding “expeditious” steps have been taken to fill them.
The Central Armed Police Forces (CAPFs) comprise the Central Reserve Police Force (CRPF), Border Security Force (BSF), Central Industrial Security Force (CISF), Sashastra Seema Bal (SSB), Indo-Tibetan Border Police (ITBP) and Assam Rifles (AR).
In a written reply to Lok Sabha, the Home Ministry said vacancies keep arising in the forces due to retirement, voluntary retirement and death.
“On an average, 10 per cent of vacancies in different grades arise every year and there exists a well established procedure to fill up these vacancies. Currently, there are 84,037 vacancies,” it said.
The Government has taken expeditious steps to fill up the vacancies in Central Armed Police Forces (CAPFs), including the posts created, the Home Ministry said, adding it is a continuous process.
In the year 2017, 57,268 vacancies of constable (general duty-GD) for the recruitment cycle 2015-16 were filled through recruitment by Staff Selection Commission (SSC).
For the recruitment year 2018, 58,373 vacancies of constable (GD) were notified for which computer based written examination was conducted by the SSC.
Similarly, in respect of other ranks, 1,094 vacancies of Sub-Inspector (GD) for the year 2018 were reported to SSC and it has since declared the result, the Home Ministry said.
For Assistant Commandant (GD), written examination for 466 vacancies for the year 2018 was conducted by the Union Public Service Commission (UPSC) and the result has since been declared, it said.
A total of 1,412 candidates have been shortlisted for interview or personality test.
A notification for Assistant Commandant (GD) Exam, 2019 has since been published for filling up of 323 vacancies, the Ministry added. (PTI) 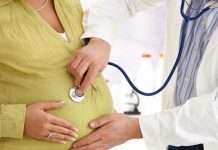