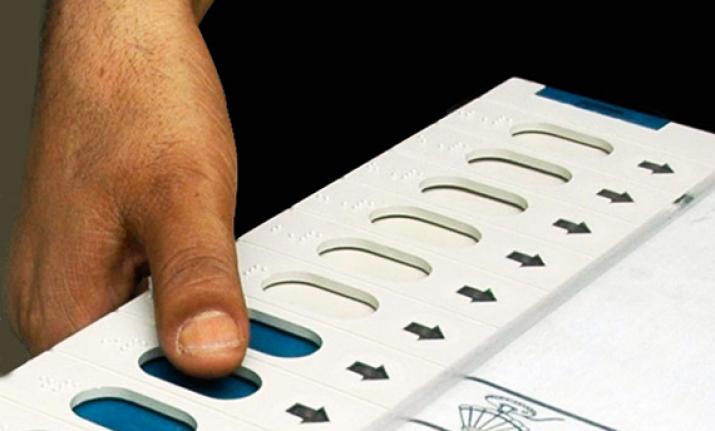 Excelsior Correspondent
JAMMU, Sept 25: Highest number of 815 nominations have been filed for Jammu Municipal Corporation and seven Municipal Committees of Jammu district. Today was last date for filing of nominations in Jammu district, which will go to first phase of polling on October 8.
Deputy Commissioner, Jammu, Ramesh Kumar, who happens to be the District Election Officer (DEO) for the Urban Local Bodies and Panchayat elections, told the Excelsior that 819 nomination forms were received till last minute of filing nomination papers today.
Maximum 486 nominations have been received for Jammu Municipal Corporation, 58 for Akhnoor Municipal Committee, 63 for Arnia MC, 64 for Bishnah MC, 21 for Gho Manhasan MC, 22 for Jourian MC and 63 for RS Pura MC.