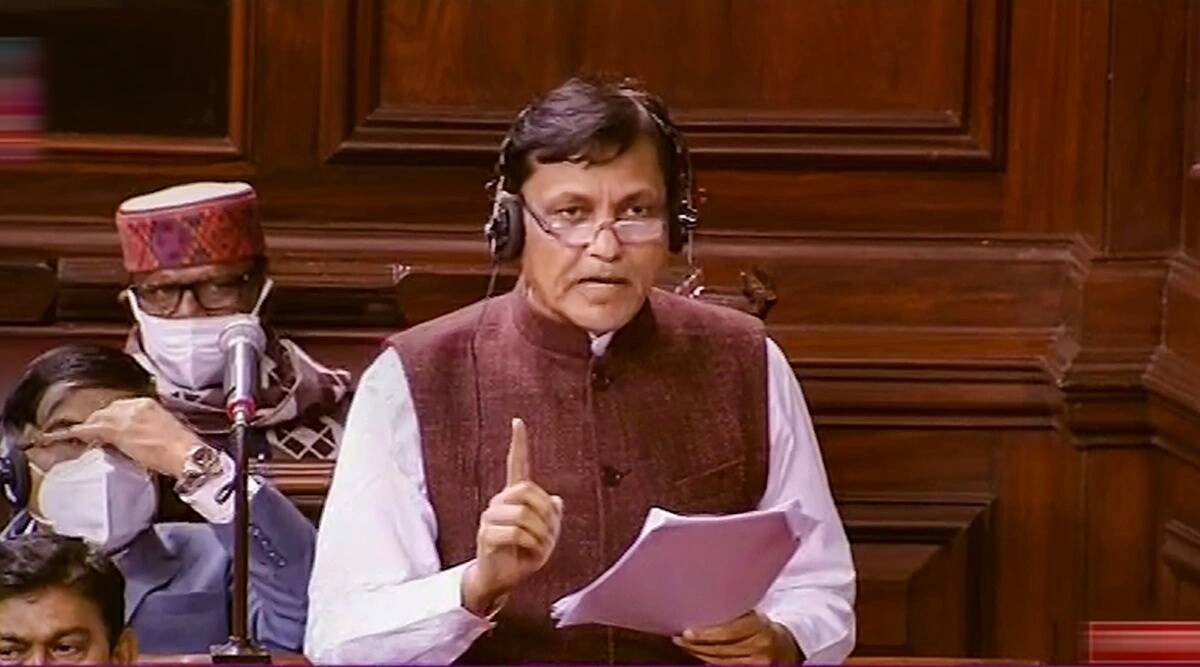 NEW DELHI, Dec 7: Eight journalists working in Kashmir have received threat from terrorists online and four of them have reportedly resigned from their jobs, Union Minister of State for Home Nityanand Rai said in the Rajya Sabha on Wednesday.
Rai said a case has been registered at the Shergari police station in Srinagar in this regard.
“As reported, eight journalists working for Srinagar-based local newspapers received threat through terror blog “Kashmir Fight”. Four media persons have reportedly resigned. The media persons who resigned belong to the media house ‘Rising Kashmir’,” he said replying to a written question.
The minister said the government has a policy of zero tolerance against terrorism and the security situation has improved significantly in Jammu and Kashmir.
He said the government has taken several steps to protect the lives of people, including media persons, from terrorist threat and attacks that include proactive security arrangements wherein security grid that includes the police, army, paramilitary and intelligence agencies remain deployed across Jammu and Kashmir to thwart any threat and attempt at the hands of terrorists or their handlers. (Agencies)