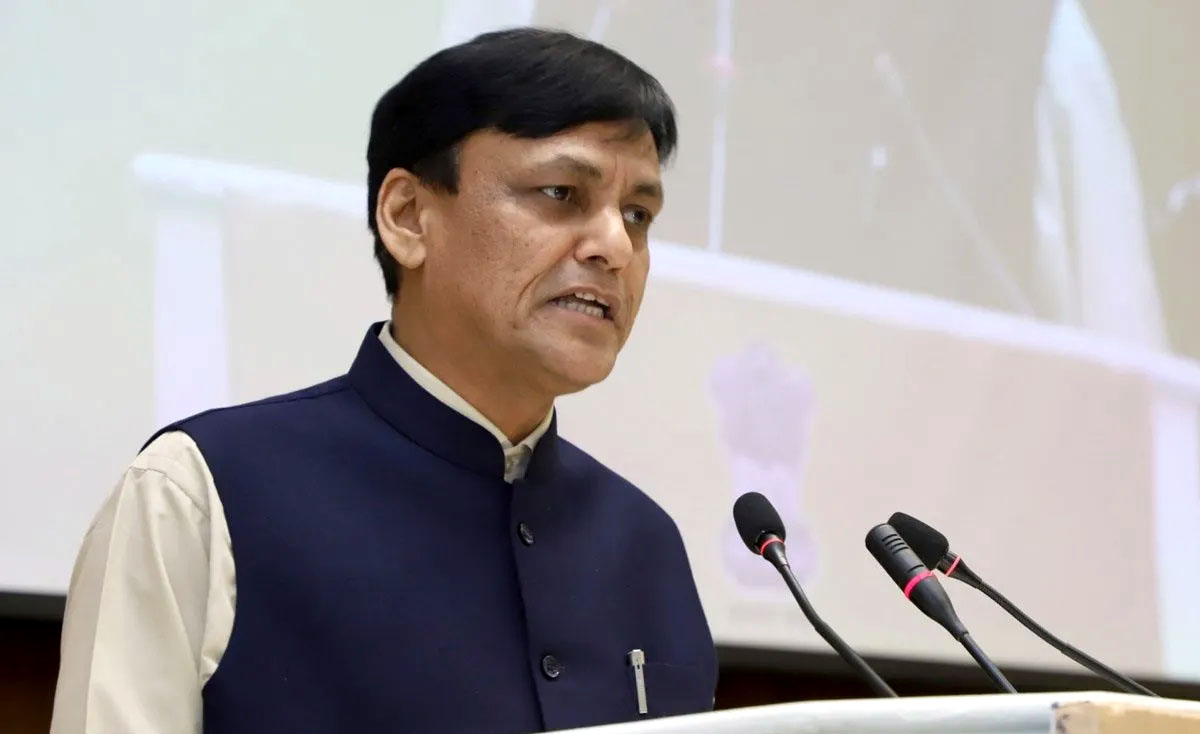 New Delhi, Dec 7: As many as 14 people belonging to minority communities, including three Kashmiri Pandits, have been killed in Jammu and Kashmir this year so far, the Rajya Sabha was informed on Wednesday. Union Minister of State for Home Nityanand Rai said 180 terrorists, 31 security personnel and 31 civilians were also killed in J-K in 123 terrorist incidents this year so far.
“14 persons belonging to minorities including three Kashmiri Pandits have been killed in Union Territory of Jammu and Kashmir since January, 2022 till November 30, 2022,” he said replying to a written question.
Rai said there were certain media reports of Kashmiri Pandit Sangharsh Samiti highlighting their security concerns and various measures have been taken by the government to protect the lives of minorities which include group security in the form of static guards, day and night area domination, round the clock ‘nakas’ at strategic points among others.
Under Prime Minister’s Development Package, 2015, 3,000 government jobs for Kashmiri migrants have been created of which, 2,639 have been appointed in the last five years, he said. (Agencies)