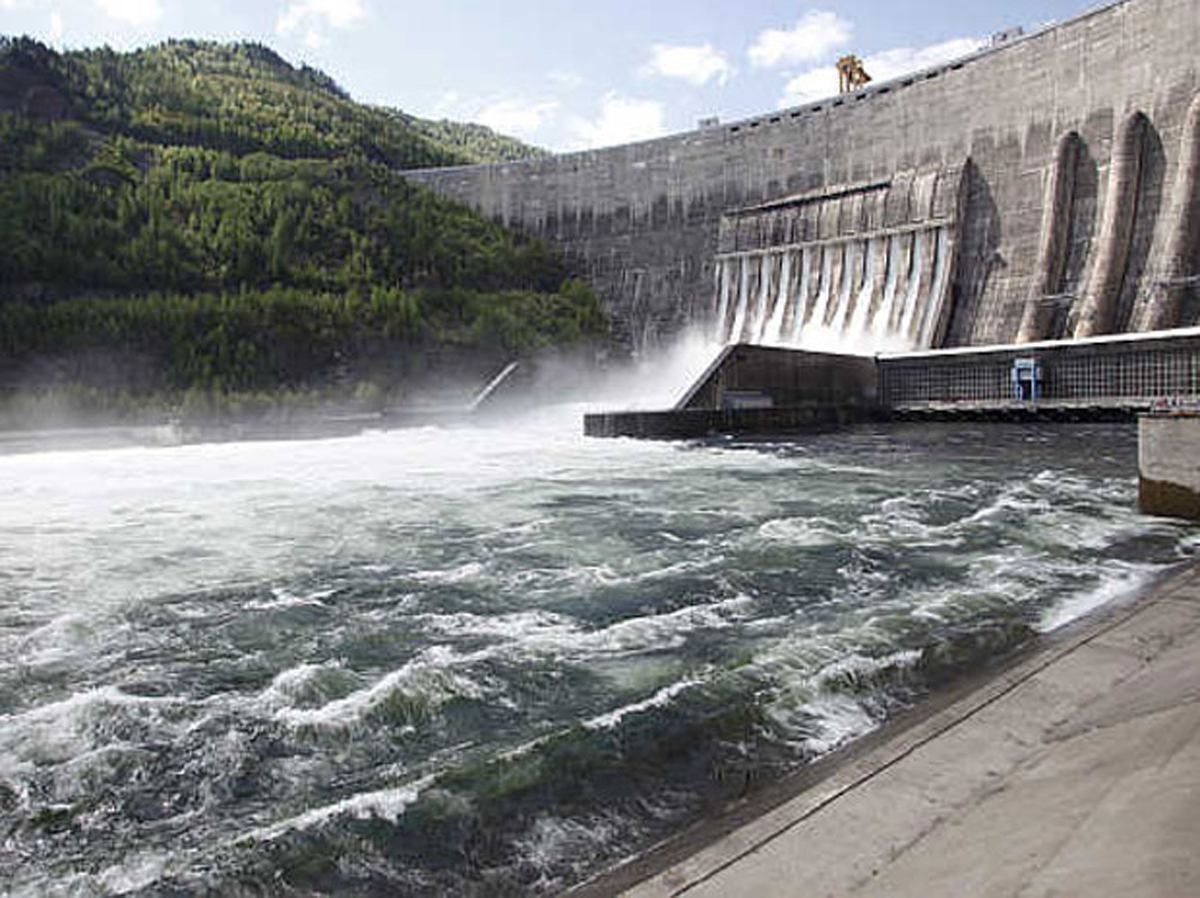 Will be completed between 30-54 months