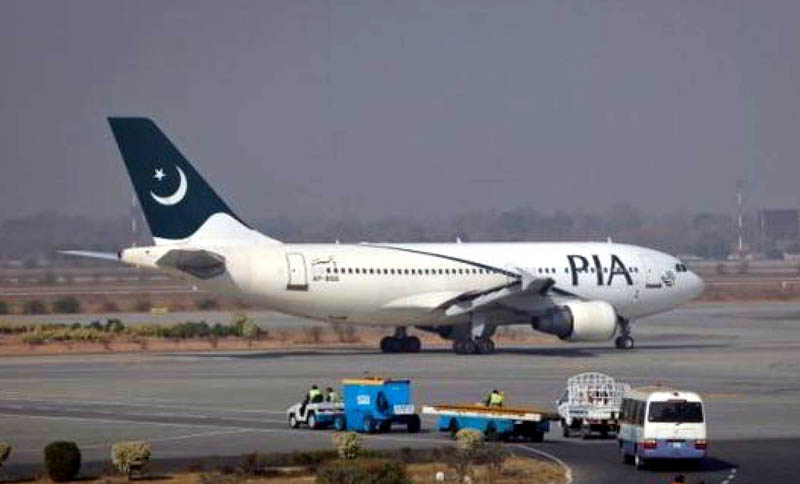 LAHORE: Four Indian passengers are stranded at the Lahore airport after the Pakistan’s Civil Aviation Authority (CAA) closed its airspace on Wednesday in the wake of tensions with India.

“The PIA’s PK-270 Lahore to Delhi was to leave for its destination on Wednesday but due to suspension of flight operations the four Indian passengers are stranded at Allama Iqbal International Airport,” an official of CAA said.

“The India passengers requested the authorities concerned to shift them to a hotel till the resumption of the flight operations. However, they were not allowed to leave the airport till filing of this report,” he said.

Hundreds of international and domestic flights to and from Pakistan were cancelled on Wednesday.

According to a source, the flight operations will likely to be restored partially from Thursday evening. (AGENCIES)