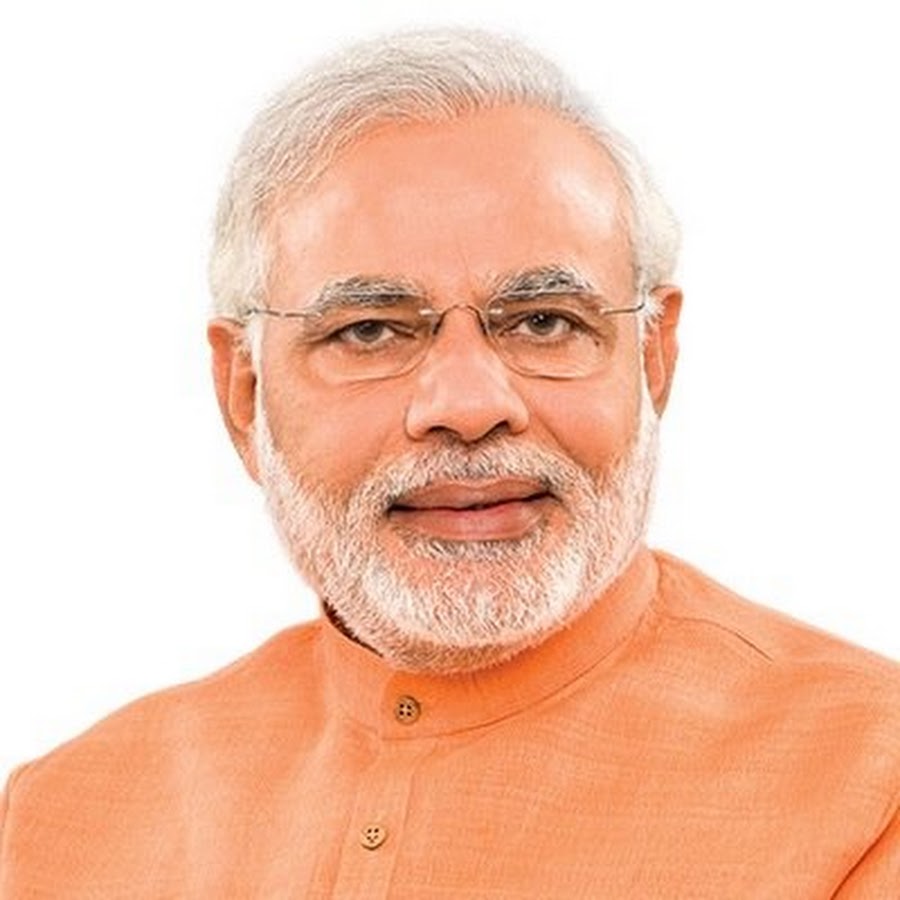 Modi also reviewed the progress in the implementation of the scheme to establish new medical colleges attached with existing district. He called for expeditious upgrading of health infrastructure.

The prime minister said that the first phase of the Gram Swaraj Abhiyan, which ran from April 14 to May 5, had achieved great success in the implementation of seven key schemes of the Union government in over 16,000 villages.

The second phase of Gram Swaraj Abhiyan is now underway in over 40,000 villages in the aspirational districts. He called upon all officers, both from the state governments and the Centre, involved with the effort, to work towards achieving the best possible outcome by August 15.

The government has identified 115 most backward districts and named them as “aspirational”.

Modi also appreciated the progress made so far under the Saubhagya Yojana, and said that all efforts must be made to complete the ambitious target of providing 4 crore families an electricity connection within the stipulated timeline.

He was chairing the 27th interaction through Pragati –an ICT-based, multi-modal platform for pro-active governance and timely implementation.

The 26 Pragati meetings so far have seen a cumulative review of projects with a total investment of over Rs 11 lakh crore, a statement said. (Agencies)