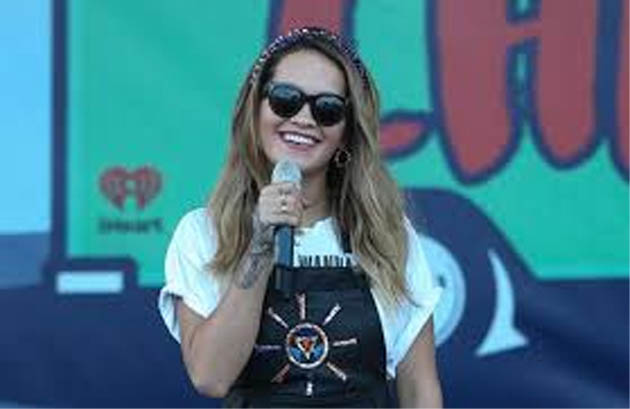 LONDON, Nov 14:  Singer Rita Ora says some of the lyrics on her second studio album were inspired by conversations with her ex boyfriends.
The 26-year-old star has dated the likes of Calvin Harris, Rob Kardashian and James Arthur over the years, reported Contactmusic.
“The album is inspired by a few. There are little spurts of inspiration from conversations I’ve had with exes or boyfriends at the time.
“It’s like a new chapter because, to be honest, everything with my music was way more impactful for me than any relationship. There was that pure frustration and passion that’s really the core of this record,” Ora says.
The singer has given a preview of her album to friend Ed Sheeran and she says he really liked it.
“I have a huge girl anthem with some incredible females on there. I haven’t told anybody what yet but this rap feature is so exciting for me because I love this person.
“This song that I’m really excited about, Ed Sheeran loves as well. I’ve played loads to Ed. I really trust his opinion,” she says. (PTI) 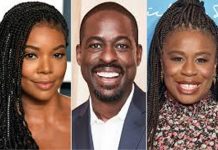 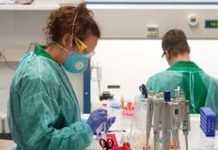 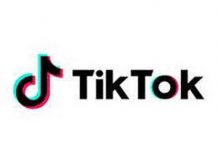 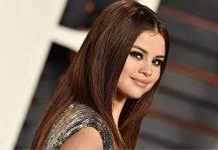 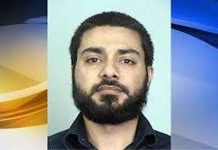 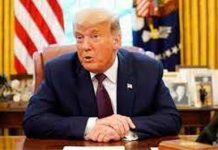 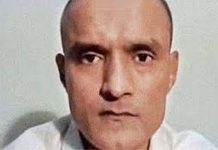 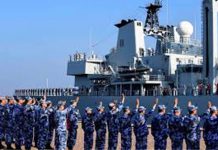 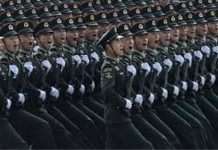