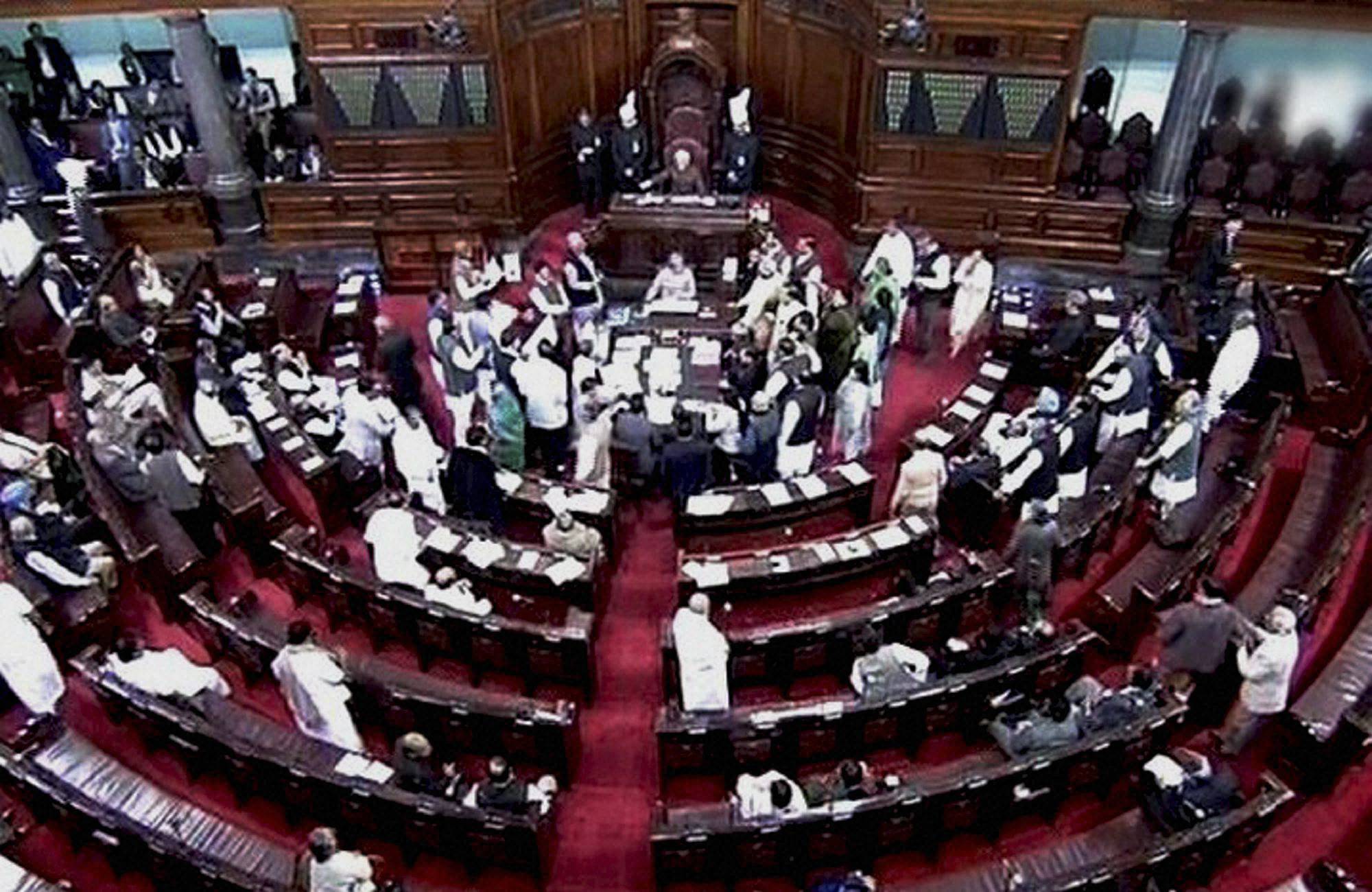 This GST will erode their economic autonomy and special category later on, he added. He demanded that the Government allay their fears on it. Blaming the Central Government for not taking the state of Jammu and Kashmir into the confidence before July1, 2017, Mr Chowdhury said that Government failed to bring Jammu and Kashmir on board earlier and now its bringing another bill to accommodate it.

He said, “Keeping the sensitivity of the region, the Government should had been better prepared otherwise it may create problem in future.” Similarly, another Congress Member Shashi Tharoor too raised the same points and said that relationship with Jammu and Kashmir was sensitive which may not remain the same in the new regime of GST implemented in the State.

Dr Tharoor said that the state was drawing the power of taxation from their own Constitution which will get changed once CGST and IGST comes into effect which may affect the relationship with the Centre.

Alleging that  the Government brought the Bill in a haste, Dr Tharoor said the GST has created massive confusion among the business community in the country as it has been irresponsibly complicated.

Dr Tharoor said the 28 per cent of tax on houseboat was not good for a state like Jammu and Kashmir as it is a state which gets major revenue from tourism. Kalyan Banerjee of Trinmool Congress raised the issue of price rise and said the prices of most of the commodities and services have gone up.

He asked the Finance minister to clarify whether advocates and senior advocates have to pay service tax in the GST regime. He also blamed that the CGST and IGST was nothing but the changed name of the earlier Excise duties. Earlier, putting the Bill for the debate, Finance Minister Arun Jaitley said that this Bill will make the final integration of economy in the country to fulfill ‘One Nation-One Tax’ highlighting the benefit of the CGST.

He said that this will provide better finances to the state and at the same time, the consumers in the state will get the items at a cheaper rate as available in the rest of the country which would not had been the case if state does not adopt the bill. Supporting the Bill, Jugal Kishore Sharma, a BJP Member from Jammu and Kashmir, said the Bill is for the benefit of the state and common people of the state are happy.

He said that this step of Jammu and Kashmir is for keeping the pace of the state with the rest of the country. (AGENCIES)