Suhail Bhat
Srinagar, Feb 4: Depicting the abysmal approach of the Government towards the developmental projects in the State, the Public Health Engineering Department is yet to complete the construction work of a Water Supply Scheme (WSS) at Awoora hamlet in Pahalgam area of South Kashmir’s Anantnag district, despite the passing of 5 years.
The Water Supply Scheme was taken up for execution in 2012 with an aim to provide 45 MGD (million gallons per day) of potable water to nearly 20 villages that are facing a shortage of clean drinking water  owing to contamination of natural springs in the area.
The areas face water shortage, particularly, during winters due to receding water level. “The small water supply plants are located on the local streams that get water from the glaciers. The freezing temperatures stop the flow of water and decrease its level. Some streams turn completely dry during winters with the result people face extreme water shortage,” Aijaz Ahmad, a local said, adding in absence of the water supply scheme, people get water only for an hour or two during the day.
The locals of the areas lamented that they have repeatedly protested against the lack of clean potable water in their areas but their pleas went unheard. “We are waiting for the completion of the project for last 5 years but despite missing multiple deadlines the project stands incomplete. We have no water to drink and authorities are unmoved”, Ghulam Mohammad, a local said, adding that the poorly filtered water  has taken a toll on their health as several people from the area are suffering from different water -borne diseases like Hepatitis B.
An official at PHE said, the scheme was commissioned with an estimated cost of nearly Rs 19 crores but Government has, so far, released only Rs one crore. “The lack of funds dented the project. The filtration plant and laying of main water supply pipe is incomplete,” he said, adding that only two source reservoirs were completed and major works are yet to be done. 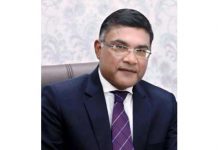 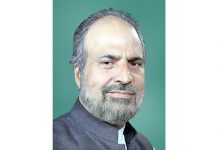 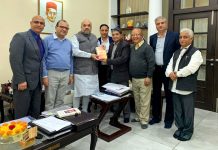 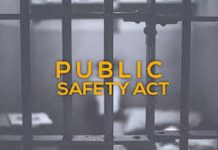 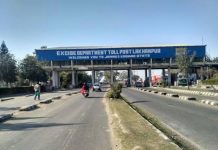 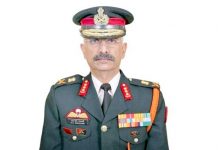 Give befitting reply to Pak on LoC: COAS to Army Comdrs 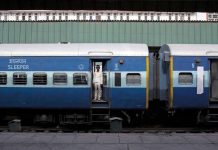 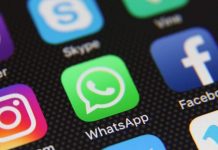 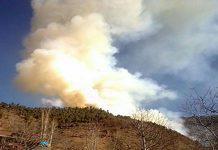 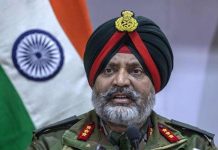 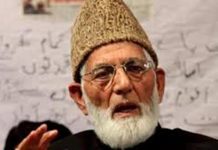