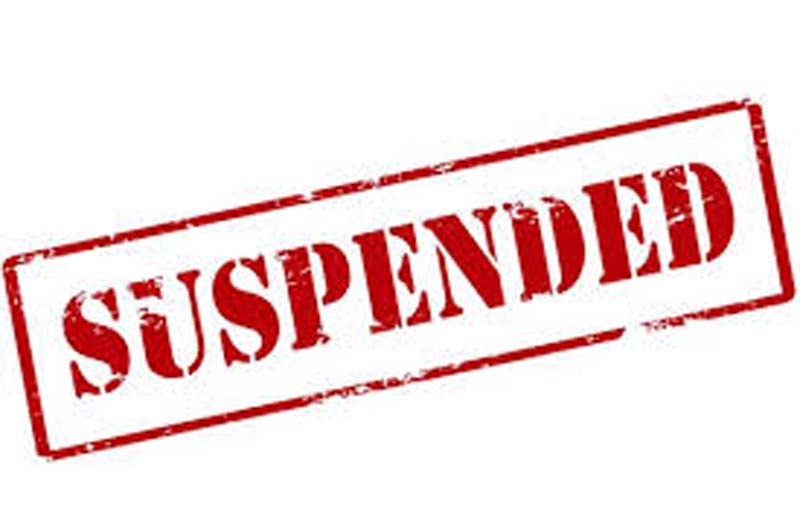 Excelsior Correspondent
POONCH, Nov 13: Four employees of the Rural Development Department (RDD) have been placed under suspension by the Deputy Commissioner Poonch for misuse of public funds and executing non-existent works in Mendhar Sub Division.
Official sources said that action was taken by the Deputy Commissioner on the public complaints with regard to withdrawal of money under MGNREGA works by the RDD officials in Galuta Kangra Panchayats of Mendhar. On this, DC directed Addl DC Poonch to hold inquiry and submit report.
On the basis of the report of the Addl DC, the Deputy Commissioner today placed four employees under suspension and attached them to his own office. He also directed ACD Poonch to lodge an FIR against these four officials within two days.
Those suspended are- Panchayat Secretary, Basharat Hussain, MPW Khursheed Ahmed, Gram Rozgar Sevak (GRS) Rizwan Mir and NYK Waheed Khan.