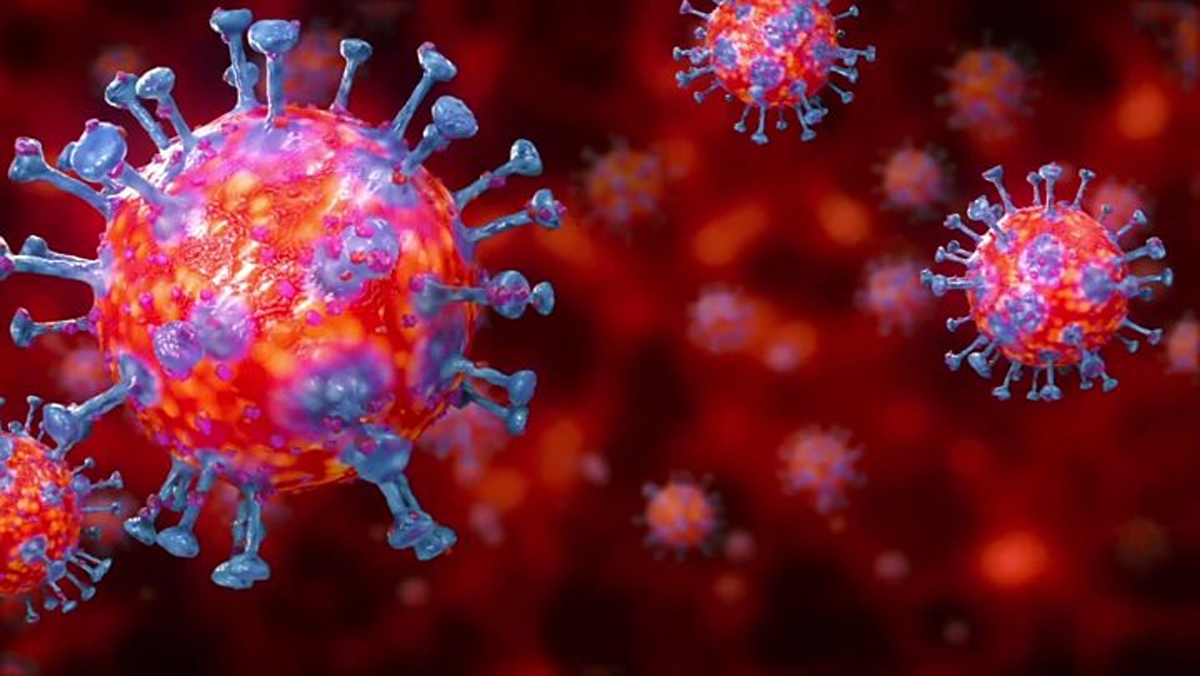 JAMMU, June 4: Twelve more security personnel from Army, BSF and IRP, four members of a family in Nanak Nagar area on City’s outskirts, several students and an Indian Railways official posted at Katra were among 68 persons who tested positive for COVID-19 across Jammu region today, maximum 29 in Udhampur district, while number of IAS officers were sampled for the virus check even as an IAS officer tested positive last Saturday has reported negative but was not discharged from the hospital so far.
The IAS officer in the rank of Principal Secretary, who had last Saturday tested Coronavirus positive leading to quarantine of top brass of civil and health administration, has tested negative, at the Command Hospital Udhampur. However, he hasn’t been discharged from Narayana Hospital at Kakryal, Katra so far in view of Standard Operating Procedure (SOP) governing the COVID patients.
Two more senior IAS officers, who were contacts of the earlier positive IAS officer, today tested negative while number of IAS and other officers were sampled for Corona check in different designated laboratories. Some of the IAS officers who had come in contact with previous positive colleague had already tested negative.
A 28-year-old man, his 26-year-old wife and their two children aged 4 years and six months hailing from Nanak Nagar in Jammu today tested positive for COVID-19. They were under administrative quarantine on their return from outside the Union Territory. They have been admitted in COVID Hospital Gandhi Nagar. All of them were asymptomatic and under administrative quarantine. Five more security personnel have tested positive in Jammu district.
A 19-year-old youth from Sheendara, Poonch who had been admitted in Surgery Ward of the Government Medical College (GMC) Jammu for head injury has tested positive for COVID. Immediately after the report, he was shifted to Isolation Ward of the hospital and his contacts are being identified for quarantine and sampling, Medical Superintendent Dr Dara Singh said.
Udhampur district today recorded single highest patients of Coronavirus in a day with 29 persons reporting positive including two Army soldiers, three Indian Reserve Police (IRP) personnel quarantined at the IRP Headquarters and a pregnant woman.
Deputy Commissioner Udhampur Dr Piyush Singla told the Excelsior that majority of 29 positives were under administrative quarantine and have been shifted from there to the COVID Hospitals.
“Some areas are being declared as Containment Zones,” Dr Singla said, adding that out of 29 positives in Udhampur, 14 were travelers who returned to the district from different States, eight others were sampled during random checking, two were contacts of positives and five others were security personnel including two from Army and three of IRP.
A pregnant woman from Ramnagar tehsil of Udhampur district whose caesarean was conducted in the District Hospital Udhampur in emergency four days back also tested positive for the virus today prompting the administration to send nine doctors and 14 other staff members on home quarantine, who had attended and operated her.
Three female students, two hailing from Hari Budha and one from Noona Bandi in Poonch district who had returned from Gujarat and were under administrative quarantine, tested positive for the virus today, SSP Poonch Ramesh Angral said, adding that they have been shifted from the quarantine centre to the COVID hospital.
Six persons today tested Corona positive in Rajouri district including two Army soldiers, a BSF jawan, a female student returnee from Gujarat and two other travelers, all of whom were under administrative quarantine, SSP Rajouri Chandan Kohli said. All of them have been hospitalized, he added.
Four persons from Hiranagar tehsil of Kathua district today reported Corona positive, according to District Magistrate OP Bhagat.
He said all of them had returned from Lakhanpur in buses and were lodged at the quarantine centres where they were sampled and reported positive for the virus.
Around 800 more persons entered into Jammu and Kashmir from Lakhanpur today in different modes of transport, Bhagat said, adding that there has been no let up in return of stranded persons of Jammu and Kashmir from different parts of the country and, on an average, 1000 persons were daily crossing the gateway of the Union Territory.
Five persons tested positive in Kishtwar district including the one who had earlier tested negative and was sent home from the quarantine centre.
District Magistrate Rajinder Singh Tara confirmed that a youth from Drabshalla in Kishtwar who had returned from Nagpur was tested negative for COVID-19 earlier and released from the quarantine to go home. However, in the re-sampling he tested positive and was immediately brought back for hospitalization.
“We have decided to conduct another test on the person from the third laboratory,” he said.
All five positives in Kishtwar have been sent to COVID hospitals.
Of three persons who reported positive for COVID-19 in Reasi district today, one was an Indian Railways employee posted at Katra Railway Station who belonged to Jallandhar in Punjab and had returned from hometown after availing leave while two others belonged to Sukka at Balmatkot-Chasote and Shandi Chassote in Mahore who had returned from Jhansi in Madhya Pradesh. All three were under quarantine.
Of Samba’s three positives, two belonged to belt forces with one of them posted in 37th battalion at Mangaldai and another a driver of BSF’s 19th battalion. One of them had returned by train and another by air, SSP Samba Shakti Pathak said.
Third positive is a civilian from village Garain Ghagwal, who had returned from Amritsar district in Punjab.
Three positives from Doda district were also travelers.
According to official figures, Jammu region now has total 735 Corona cases, 571 of whom were active while there were 160 recoveries and four deaths.