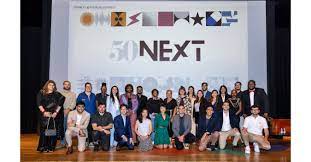 Bilbao (Spain), June 25: Four young Indian innovators have been named among the world’s top 50 leading gastronomy gamechangers in a prestigious list celebrating the next generation of leaders creating sustainable solutions for the global food and drink industry.
The ‘50 Next: Class of 2022′, unveiled at a first-ever live awards ceremony in the Spanish city of Bilbao on Thursday, includes Delhi-based forensic scientist Dr Risha Jasmine Nathan, Bengaluru-based Vinesh Johny and Anusha Murthy, and Mumbai-based Nidhi Pant.
Singapore-born Indian-origin food entrepreneur Travinder Singh also makes the top 50 for his food tech start-up idea that turns food waste into beverages.
They join innovators selected from more than 400 candidates across 30 territories in six continents as the next-gen leaders of gastronomy.
“My research, which I completed in New Zealand in 2020, was about using food and vegetable peels and converting them into beads that could suck up heavy metals from drinking water,” Risha Jasmine Nathan told PTI about the ground-breaking concept that made the ‘50 Next’ cut in the “Science Innovators” category as a sustainable solution to tackle the problem of water contamination in the developing world.
“My goal is to make use of the science of toxicology to work towards the creation of a safer and healthier world,” she said.
Nathan, who will be taking up a post of Lecturer at the Anglia Ruskin University in the UK later this year, is now researching the topic in more detail, hoping to change the lives of millions who still don’t have access to clean water.
Chef Vinesh Johny, who makes the 2022 class in the “Empowering Educators” category, is the founder of Lavonne Academy of Baking Science & Pastry Arts in Bengaluru – India’s first specialised international baking school.
“The school is primarily trying to make sure that we get world-class pastry education for the students in India,” said Johny, who founded Lavonne 10 years ago.
“I got into the culinary sector because I really wanted to do something that was skill-based and not very academically oriented and fell in love with the art of pastry making. Nurturing young talent in our industry by giving them practical and hands-on experiences in the area of culinary arts, baking, pastry making, cooking and even sustainable methods of sourcing produce is of paramount importance,” he said.
Also in the same category is Anusha Murthy, who along with co-creator Elizabeth Yorke is behind ‘Edible Issues’ – a food collective that fosters conversation around the Indian food system via community engagement and workshops.
Aside from the joint venture, Murthy is also building a cooking robot to help consumers eat more healthily.
The “Trailblazing Activists” category of ‘50 Next’ includes Nidhi Pant, founder of S4S Technologies – an acronym for Science for Society, which has created an electricity-free solar-powered food dehydrator that helps to alleviate vulnerable communities from hunger and helps farmers preserve crop yields.
Pant’s technology is particularly directed towards women, as S4S trains landless female farmers to use their machines and equips them with marketing and finance strategies.
Indian-origin Travinder Singh, founder and CEO of Crust Group, has been selected in the “Entrepreneurial Creatives” category for his concept of turning food waste into products such as artisan beers and non-alcoholic drinks made from fruit and vegetable waste.
From Singapore, the start-up has already expanded to Japan and Taiwan and is looking at the UK and Europe and eventually India as future markets.
“I’m a Punjabi in Singapore, which is a very small minority. I guess being from that background helped me become a lot more adaptable to different situations and scenarios,” said Singh.
“Why grow and consume more when there is so much surplus around the world which can be used as a substitute for your raw material. It is economically friendly, saves cost and you are also upcycling. Sustainability should not be just a buzz word but more about the value-based concept of maximising our resources,” he said.
A list rather than a ranking, ‘50 Next’ celebrates people aged 35 and under from across the wider food and drink scene to complement the annual rankings of ‘The World’s 50 Best Restaurants’.
It is based on research by the 50 Next group and academic partner Basque Culinary Center (BCC), headquartered at San Sebastian in the Basque Country, an autonomous region in northern Spain famous for its culinary arts.
“50 Next reflects the variety of profiles that shape the present and the future of the gastronomy sector,” said BCC General Manager Joxe Mari Aizega.
“50 Next is an inspiring and necessary event at a time when gastronomy and the entire food industry value chain is facing its own revolution. And we want that revolution to happen here,” said Unai Rementeria, President of the regional government of Biscay.
The ’50 Next’ list is now in its second year and the first to be unveiled at a live in-person event following the COVID-19 pandemic lockdown last year. (PTI) 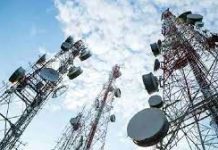 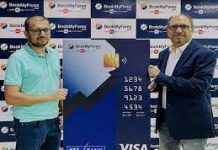 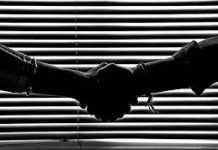 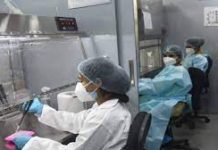 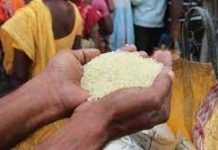 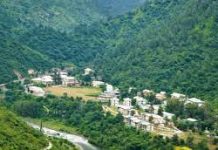 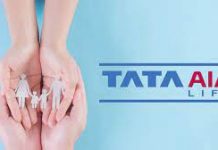 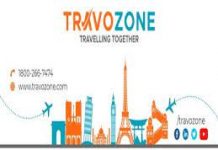 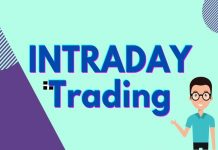 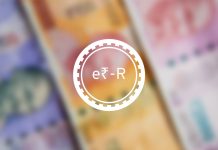