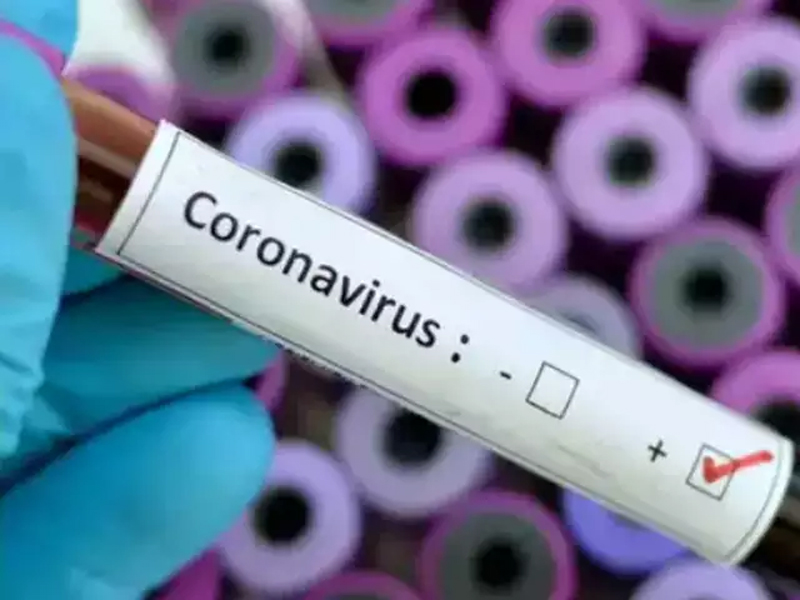 Excelsior Correspondent
JAMMU/SRINAGAR, Nov 28: Four persons died of COVID-19 in the UT today-two each in Jammu and Kashmir divisions-while 512 persons tested positives for the virus including 300 in Jammu and 212 in Kashmir and 632 others recovered.
A 50-year-old woman from Doda died of COVID-19 in the Government Medical College (GMC) Jammu. She had no other ailment. A 52-year-old woman from Paloura Jammu died of co-morbidities and virus in Narayana Hospital Katra.
Among 300 positive cases in Jammu, 129 were reported from Jammu district while out of 179 who recovered from the virus today in the region, 100 belonged to Jammu district.
Jammu region now has 43948 Corona cases. Among them, 2271 are active positives while 41096 have recovered from the virus and there have been 581 casualties in the region.
Those who died in Kashmir include a 48-year-old man from Hardu Ichloo in district Baramulla and a 60-year-old man from Darend in district Ganderbal.
With these deaths, the total fatality count in the Valley has reached 1099.
Srinagar district with 416 deaths topped the list followed by Baramulla 162, Budgam 100, Pulwama 86, Kupwara 82, Anantnag 78, Bandipora 50, Kulgam 50, Ganderbal 38 and Shopian 37.
And 212 people tested positive in Kashmir today.
Those who tested positive include 97 Srinagar, 26 Baramulla, 25 Budgam, 14 Pulwama, 16 Kupwara, 7 Anantnag, 12 Bandipora, 14 Ganderbal, and 1 from Shopian.