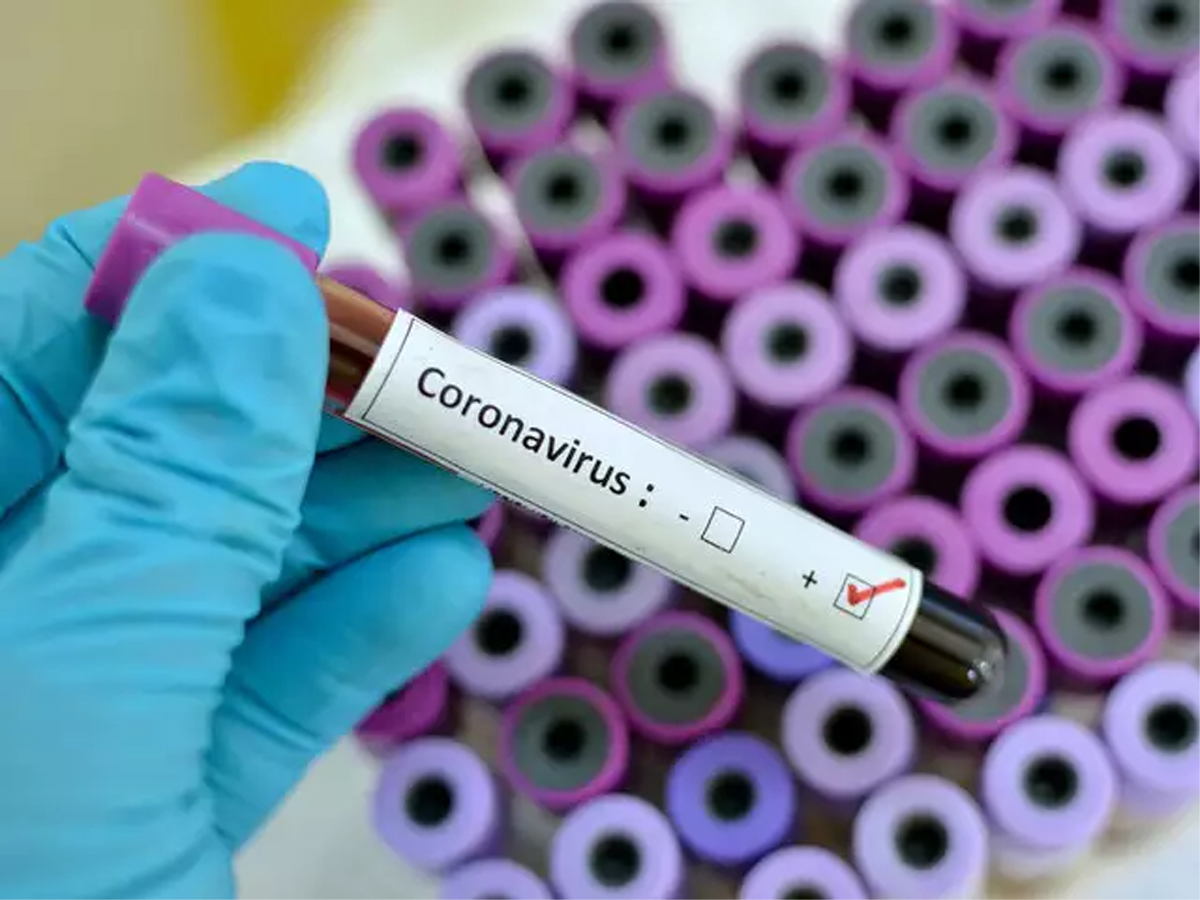 Another COVID death in Jammu, toll 13
Excelsior Correspondent
JAMMU, July 1: Another COVID casualty was today reported in Jammu region taking toll to 13 while 20 more persons including eight security personnel-four each from Jammu and Kashmir Police (JKP) and Central Reserve Police Force (CRPF)—a pregnant woman of Bari Brahamana and a Nepali tested Corona positive in the region while eight more persons were treated and discharged from various hospitals.
In the Union Territory of Ladakh, 17 more persons today tested positive for the virus taking total number of cases to 990 and active to 295.
Reports said a 60-year-old ex-serviceman hailing from village Shamachak in Kanachak area of Jammu district, who was suffering from cardiac related problems and had tested positive for COVID-19, died in the Command Hospital Udhampur today.
Initially, he was admitted in the Military Hospital Akhnoor from where he was referred to Command Hospital Udhampur. He had tested positive on June 29 and died in wee hours of this morning. His son is also in the Army.
His body was brought here as per the COVID protocol and cremated at Shakti Nagar cremation ground with limited family members allowed to join last rites.
With today’s death, number of Corona casualties in Jammu region has gone up to 13 and Jammu district to eight. One Corona death each has been reported from Udhampur, Kathua, Poonch, Rajouri and Doda.
Eleven persons today tested COVID positive in Jammu district including six travelers.
Of 11 positives, two were police constables aged 48 and 31 hailing from Lalyal Marh and Channi Himmat in Jammu district. They were tested on return to duty from leave and were found positive.
Other positives of Jammu district include an 18-year-old boy from Nepal, presently putting up at Gangyal, a 52-year-old labourer from West Bengal, 45-year-old man from Greater Jammu, the second employee of a soft drink company at Bari Brahamana, 29-year-old security personnel, 52-year-old woman from Jewel Chowk with travel history of Himachal Pradesh and a 38-year-old man from Srinagar, who was presently putting up in Jammu.
Rest of the positives of Jammu district were also travelers, majority of whom were under administrative quarantine.
Part of Greater Jammu area has been declared as Containment Zone after a soft drink company employee with no travel history was found positive there. SHO Gangyal Inspector Raghubir Choudhary-led police teams have sealed house of COVID positive person and some adjacent area.
Two police constables and a pregnant woman were tested positive for COVID-19 in Samba district, SSP Samba Shakti Pathak told the Excelsior.
The Corona positive constables include 32-year-old from Noorbagh Srinagar posted in JKAP 6th battalion at Poonch and 34-year-old hailing from Natipora Srinagar deployed in IRP Ist battalion at Reasi. Both had returned from Srinagar and were under administrative quarantine at Samba.
A pregnant woman from village Raipur Kollar in Bari Brahamana area whose husband had travel history of Punjab has also tested positive for the virus. The village has been declared as Containment Zone. Police parties from Bari Brahamana led by SHO Inspector Arjun Singh Chib visited the village to seal the area.
A soft drinks factory at Bari Brahamana has been contained as one of its employees hailing from Lalechak, Bishnah has tested positive for COVID-19 yesterday.
Three CRPF personnel tested positive for the virus in Doda district. Two of them hailed from Uttar Pradesh and third from Rajasthan. All of them had returned from leave.
A 39-year-old CRPF jawan tested positive in Udhampur district today.
Two travelers tested positive in Rajouri.
Ramban, Kathua, Poonch, Reasi and Kishtwar districts didn’t report any Corona positive cases today.
Meanwhile, six more patients were today discharged from the Chest Diseases Hospital, Bakshi Nagar taking total number of patients treated in the hospital to 202, Medical Superintendent Dr Rajeshwar Sharma said.
Chest Diseases HoD Dr Rahul Gupta said not even a single Corona related casualty has been reported in the CD Hospital so far.
Forty one patients were now admitted in the CD Hospital and all of them are stable, Dr Sharma said.
A total of eight patients were today treated and discharged in Jammu region including three each in Jammu and Samba district and one each in Kathua and Doda districts,
Jammu region now has 1630 Corona patients including 451 active cases. While 1166 patients have recovered, there have been 13 casualties.
Meanwhile, 17 persons today tested Corona positive in the Union Territory of Ladakh including five in Leh district and 12 in Kargil.
Out of 990 Corona positive cases in Ladakh, 276 are in Leh and 714 in Kargil while there are 295 active cases-112 in Leh and 183 in Kargil. As many as 694 patients have recovered in Ladakh, 163 in Leh and 531 in Kargil. There has been one Corona casualty.
Of total positive cases, 14 have been admitted in COVID hospitals, 256 were in home isolation and 25 in COVID Care Centres.