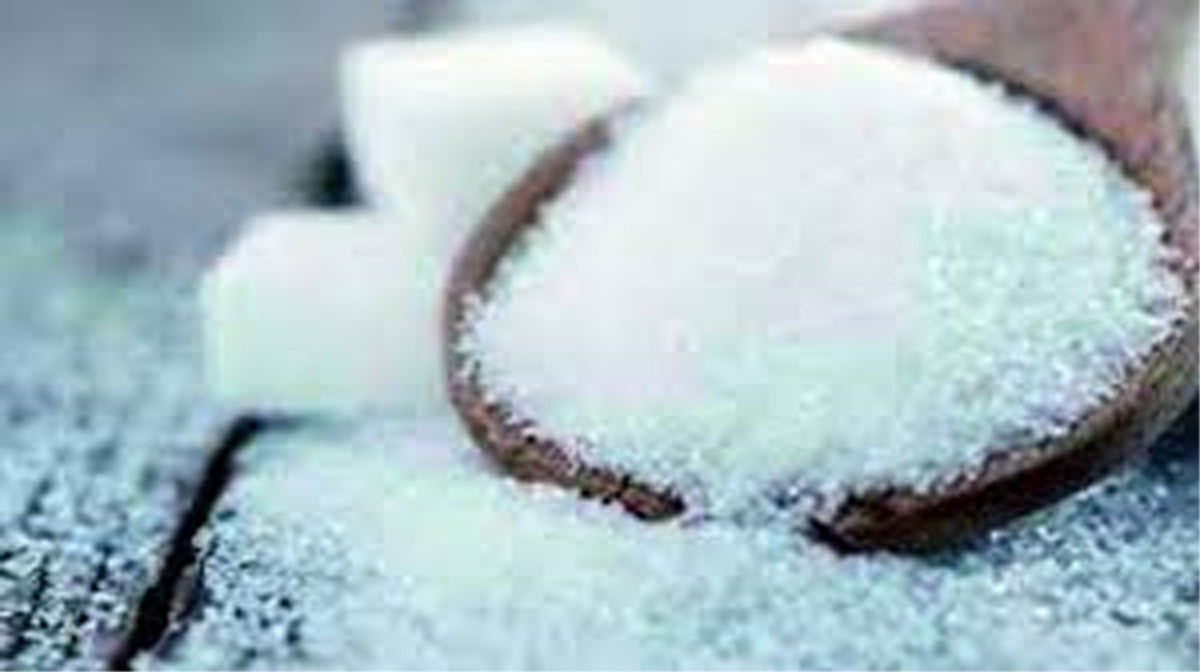 Gopal Sharma
JAMMU, May 7: Over 35,000 quintals levy sugar worth crores, which was meant for the distribution to the consumers in the State is rotting in three major Government stores in Jammu and also in Kashmir region as the officials of the Food, Civil Supplies and Consumers Affairs (FCS&CA) Department are sleeping over the matter since December last year.
Official sources told the Excelsior that Union Ministry of Food and Civil Supplies abruptly stopped the supply of levy sugar to J&K State during December, 2018. Therefore, from January this year, no supply of sugar was provided to over 74 lakh Priority House Holds (PHH/ BPL) consumers in the State by the FCS&CA Department.
The State Government which had purchased levy sugar in bulk, worth crores from the Millers outside the State as per MOU, remained dumped in various stores in Jammu and Srinagar besides some other places across the State and the concerned officers failed to take decision with regard to the disposal of this stuff worth over Rs 15 cores. There was heavy rain during these winters and the condition of several old stores is not good and due to seepage, the sugar in large quantity was rotting. Moreover, rats and other insects are also causing damage to the gunny bags of sugar dumped in stores.
Sources revealed that more than 1000 quintal sugar has rotten in Jammu stores including Central Store on University Road, Chatha Store and Nagrota FCS&CA store while damage has also been reported from Srinagar stores of the department. There was nearly 12,000 quintals of sugar stores in Central store, about 8000 quintals at Chatha stores while nearly 7 quintals at Nagrota. In Srinagar stores, about 8,000 quintals of levy sugar is getting spoiled due to attitude of neglect on the part of officers in the FCS&CA department , the sources added.
The levy sugar supply to the Non- Priority House Holds (NPHH), nearly 45 lakh consumers had already been stopped during 2017 by the PDP-BJP Government . After stoppage of supplies to the NPHH rationees, the rate of the sugar was also enhanced from Rs 13.50 per kg to Rs 25 per kg while the sugar was being purchased at the rate of Rs 38.60 from the sugar millers. The burden was being borne by the State. But the Governor’s Administration stopped the levy sugar supply to the PHH/BPL people on the plea of increasing financial liabilities on account of subsidy to the BPL people.
Deputy Director, Food and Rationees Jammu, Kulraj Singh, did not respond despite several calls. However, Director FCS&CA Jammu, Jitender Singh revealed that matter has been taken up with the Commissioner/Secretary concerned. He admitted that more than 26,0000 quintals of sugar was lying in the Jammu stores while, it has also been reported by the stores staff that stuff is being damaged due to poor condition of some old stores.
Singh further said that he had written to the Administrative Department twice and even during meeting with the Commissioner/Secretary, FSC&CA, on April 29, the matter was brought to his notice. It was also suggested to sell the stuff to the Police, Social Welfare and Education Departments but their requirement is not much and moreover, a formal order in this regard is awaited.
Responding to a question, Director said it is true that loss is being caused to public exchequer with the delay in the disposal of this stuff but it has been learnt that that proposal file was lying with the Finance Department for the final disposal. He said in Jammu stores, the stuff is much while in Kashmir it is less, may be less than 1000 quintals. It can be distributed to the consumers or the Government departments but formal orders are needed to be issued from the top, the Director added.