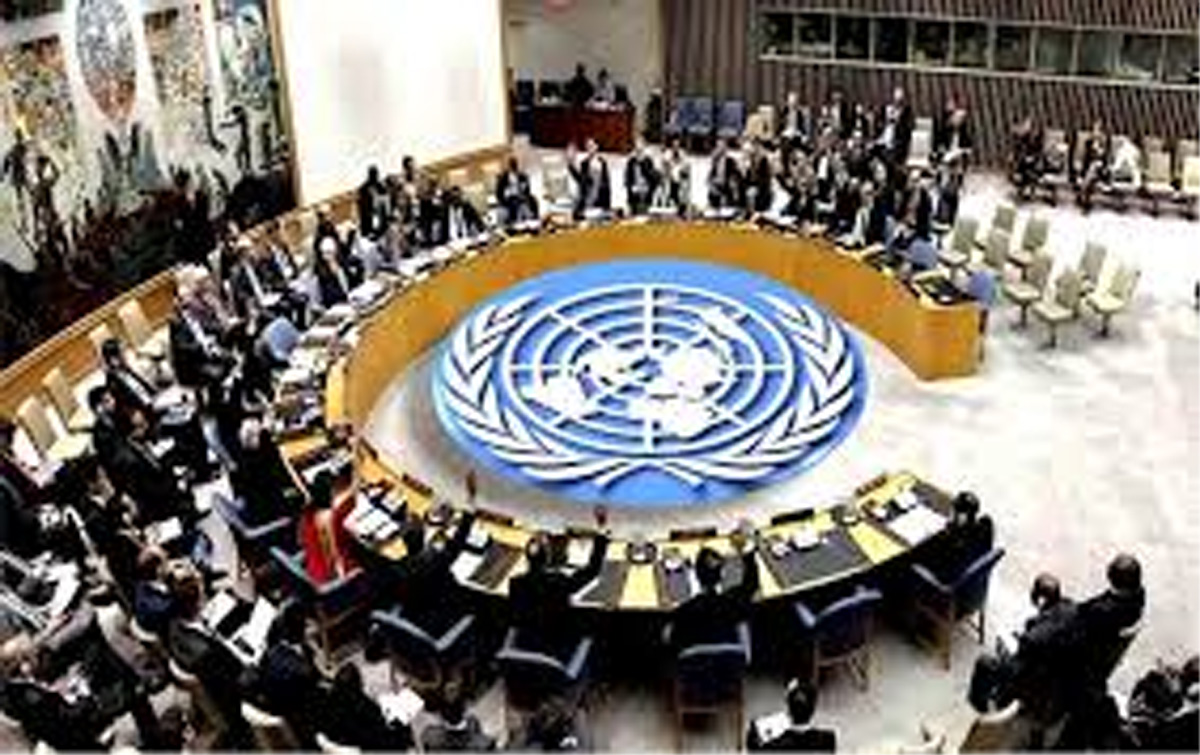 NEW DELHI, Jun 2: At least 30 different forms of physical and verbal abuse are reported as part of disciplining efforts by Indian households, according to a new study by UNICEF conducted in five states.

The study ‘Parenting Matters: Examining Parenting Approaches and Practices’ was conducted in two districts each in Madhya Pradesh, Chhattisgarh and Odisha, three districts in Rajasthan and four districts in Maharashtra.

“At least 30 different forms of physical and verbal abuse are reported as part of disciplining efforts. The punishment is a widely accepted method to discipline children for both boys and girls in families, schools and at the community level for both girls and boys,” the study said.

The study also underlined that girls and boys are raised very differently from a very early age – with the burden of household chores, day to day restrictions, being imposed more on girls by fathers.

“Mothers are the main caregivers for children while fathers are much less involved. While male caregivers took children outdoors, mothers are more involved in enabling indoor stimulation through storytelling and singing, among others,” the study said.

Speaking on the release of the report, Yasmin Ali Haque, UNICEF Representative in India said, “Our experience in Ebola crisis shows us that young children are more likely to experience violence, abuse and neglect as families struggle to cope, that could have a lifelong impact on them.”

“Awareness on positive parenting practices are relevant now more than ever to promote both mental and physical well-being of children. Supporting parents and caregivers to provide young children with nurturing care in times of crisis is essential,” she said.

The study recommended building skills of frontline workers to better engage with caregivers. It also highlights the need for quality engagement of fathers in care giving to support their child’s development. (PTI)