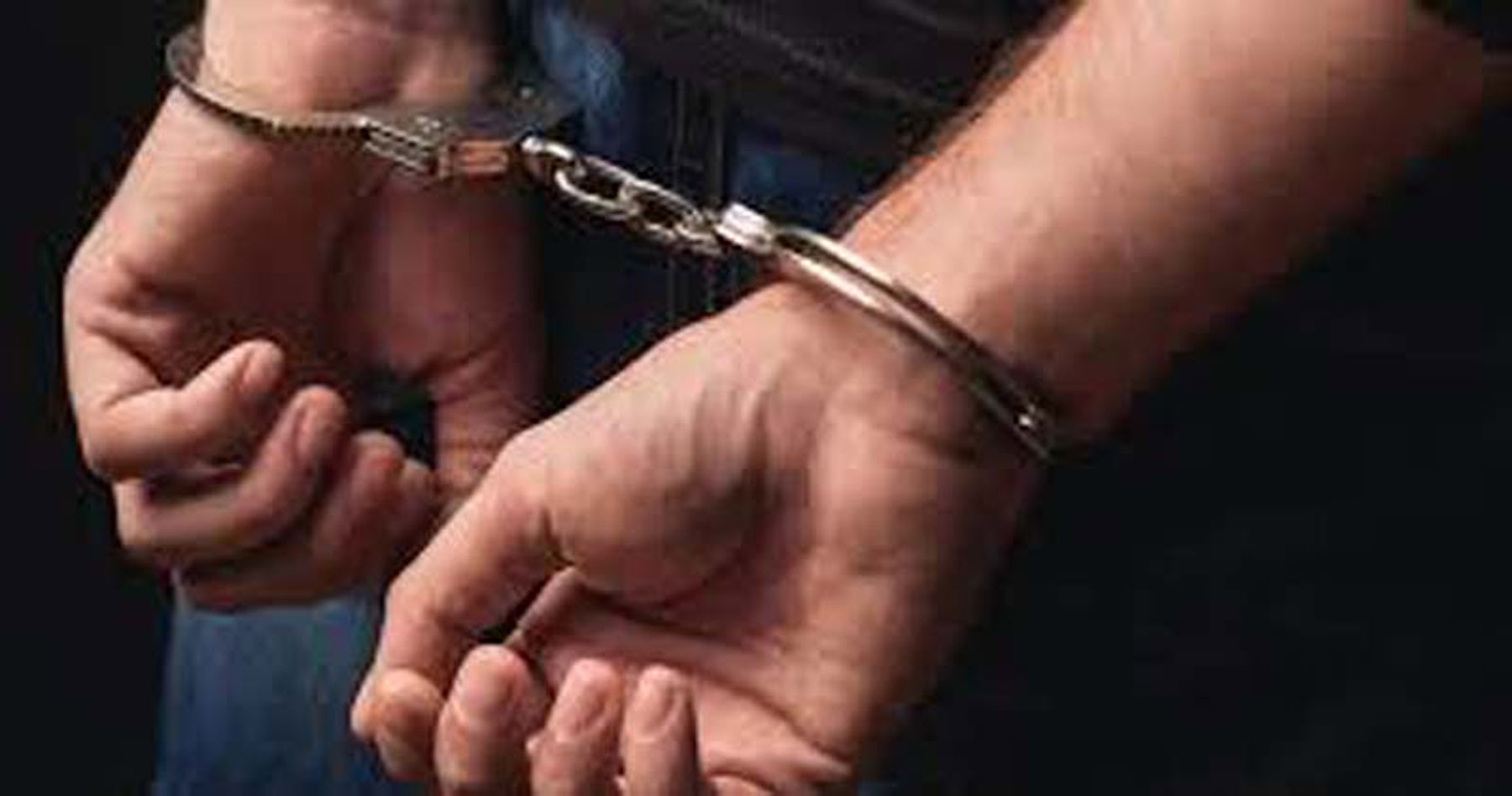 Excelsior Correspondent
Srinagar, Apr 17: Security forces today arrested three Over Ground Workers (OGWs) of Lashkar-e-Toiba in Central Kashmir’s Budgam district.
Inspector General of Police Kashmir, Vijay Kumar, told Excelsior that police in Budgam and with 53-RR of Army arrested three militant associates linked with LeT outfit and recovered incriminating materials from their possession.
They have been identified as Adil Ahmad Dar and Tahir Ahmad Bhat, both residents of Narbal and Ghulam Mohd Gojre of Kawoosa Khalisa.
He said the preliminary investigation revealed that the arrested OGWs were providing shelter, logistics and other material support including transportation of arms and ammunition to militant outfit LeT in Magam, Narbal and Beerwah areas of Budgam.
He added that all the three arrested OGWs have been in touch with the PaK militant commanders through various social media platforms as well as they were also in constant touch with Lashkar-e-Toiba militant commander Mohammad Yousuf Dar alias Kantro and Abrar Nadeem Bhat.
Incriminating material including ammunition and posters of militant outfit LeT were recovered from their possession.
A case (FIR No. 51/2021 under relevant Sections of law) has been registered in Police Station Magam and investigation into the matter has been initiated.
Meanwhile, a woman in Darganie Gund area Tral was injured last night with a bullet wound last night and police is investigating the case.
A police official said that during night hours, a woman, Shakeela Banu, 36, wife of Ghulam Nabi, resident of Darganie Gund Tral sustained bullet injuries. “Her husband and in-laws concealed the incident and she was taken to a nearby hospital at Aripal village, where from she was referred to Sub District Hospital Tral but didn’t disclose to doctors regarding bullet injuries”, he said.
The official said that doctors were informed by them of her suffering of abdominal pain and heart problem. “She was referred to SMHS Srinagar- where the doctors diagnosed her of a fired bullet injury”, he said.
A Police team of Police Post Aripal reached the house of the woman and during searches a fired bullet was recovered. Police have registered a case (FIR No. 25/2021) and are investigating it.
Police said that CRPF fired upon the passenger vehicle at Awantipora in South Kashmir’s Pulwama district after warning shots injuring a woman.
“One vehicle Wagnor bearing registration No. JK01J- 8038 was signalled to stop by Police person namely SgCt NaserUllah at Awantipora Chowk at about 1515 hours but the driver hit the SgCt and escaped from spot,” Police said.
“The vehicle again signalled to stop at Padgampora bridge but again it didn’t stop. The CRPF 130 Bn deployed on naka there has firstly fired warning aerial shot but the driver remain defiant and didn’t pay heed to stop the vehicle,” he said.
“Thus, due to mistaken identity over great suspicious act of driver, the vehicle was fired upon by CRPF party, resulting in to tyre burst and also in the ensuing incident one lady Jaisi Parvaiz Sheikh daughter of Parvaiz Ahmed Sheikh of Muran Pulwama sustained bullet injuries in her right arm”, Police said.
The driver of vehicle Junaid Tariq Dar son of Tariq Ahmed Dar of Bedalpora, Handwara has been arrested and vehicle seized.
“The injured lady was firstly shifted to SDH Awantipora by police and where from she was shifted to Bones and Joints Hospital Srinagar for further treatment,” he said, adding, “Her condition is reported to be stable by doctors. Injured police SgCt is also stable.”
A case (FIR No.48/2021) has been registered and investigation is in progress.