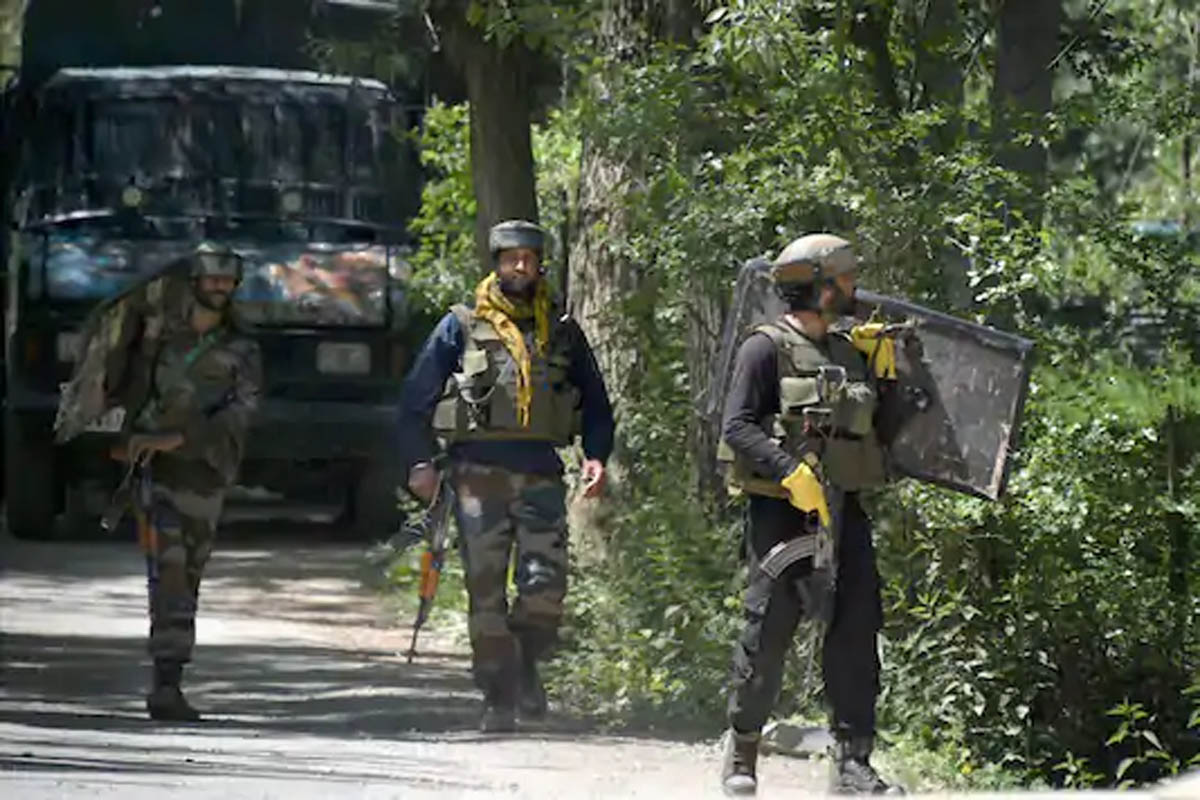 SRINAGAR: Three militants were killed in an encounter with security forces in Baramulla district of on Sunday, police said.

Security forces launched a cordon and search operation around midnight in Reban area of Sopore town following information about the presence of militants there, a police official said.

The search operation turned into an encounter around 4.00 AM when the hiding militants opened fire at the security forces, who retaliated, he said.

In the ensuing gunfight, three militants were killed, he added. (AGENCIES)