Srinagar, Sept 17: Three militants and a woman were killed in an encounter between militants and security forces in Batamaloo area of Srinagar this morning.
Addressing a press conference at Police Control Room (PCR) Srinagar, DGP Dilbag Singh said that early morning, joint teams of police and CRPF while acting on a lead zeroed in on a house where three militants were hiding. He was flanked by IGP Kashmir Vijay Kumar and new IG CRPF Srinagar sector Charu Sinha.
“They were given a chance to surrender but they refused and fired. One CRPF officer and another CRPF man sustained injuries in the initial exchange of firing. The officer is critical and we are praying for his recovery,” the DGP said.
He has been identified as Deputy Commandant CRPF Rahul Mathur and was shifted to Army’s Base Hospital at Badami Bagh Srinagar for treatment.
Singh said that the security forces conducted the operation in a professional manner and killed all three militants. “However, a woman was caught in the cross firing. Her killing is very unfortunate and we express sympathy with the bereaved family,” Singh said.
The militants who belonged to Hizbul Mujahideen have been identified as Zakir Ahmad Paul, son of Nisar Ahmad of Aloora Imam Sahib Shopian, Ubair Mushtaq Bhat, son of Mushtaq Ahmad Bhat of Badragund Kulgam and Adil Hussain Bhat, son of Abdul Rashid Bhat of Batapora Chersoo Awantipora.
The woman has been identified as 45-year-old Kousar Jan and she was injured and later succumbed.
The son of the deceased woman, Aqib Reyaz, alleged that her mother was killed by security forces without any provocation.
He said that they run at a bakery shop and during wee hours they were moving towards their shop in a vehicle. “There was encounter going on and I voluntarily turned my vehicle back when security forces their fired upon us and my mother died instantly,” he alleged.
The death of the woman sparked protest in Batamaloo. Besides youth pelting stones on security forces, women protested against her killing.
About the identification of the three slain militants, the DGP said that all three were local militants from South Kashmir. “Arms and ammunition was recovered from them,” he said.
The Police Chief said that militants from other districts of South and North Kashmir keep on visiting Srinagar to carry out attacks on security forces. “On August 14, they targeted our party and killed two policemen at Nowgam. Before that, they had killed two BSF men at Pandach on city outskirts. And then they made another attempt at Pantha Chowk where we lost a brave SOG man,” the DGP said.
The Police Chief said police and CRPF teams are alert and whenever they get a lead about presence of militants in Srinagar, efforts are always put in to ensure zero collateral damage. “Today’s operation was seventh one in Srinagar in the recent past, but biggest success was the killing of Hizbul Mujahideen commander Junaid Sehrai,” he said.
He said that this year so far 177 militants have been killed in 72 operations which include 22 foreign militants as well. He said that Pakistan is trying to float new outfits to create confusion while efforts are being made to revive Al-Badr. “We are aware of this and counter programs and strategies are being adopted,” the DGP said, adding that despite huge efforts by militants and their handlers across, 20 youth who had tread the wrong path returned.
The DGP termed the alleged assaults on mediamen at encounter sites as unfortunate stating that such things shouldn’t take place. “But at times, during operations, our men have high temper which result in such incidents. I reiterate that media and policemen are each other’s good friends,” he said.
Speaking on the occasion, new IG CRPF Srinagar Sector Charu Sinha said that there is a huge difference between the situation in Naxal areas and Kashmir especially Srinagar. “We will work professionally in collaboration with police and other agencies,” she said.
Singh said the test results of the DNA samples collected from the family members of three men from Rajouri, who were allegedly killed in a fake encounter in Shopian, will be out in a few days.
“The Army’s initial inquiry process is about to complete and they will act on the findings of the inquiry. I believe it is a matter of a few days before the results of the DNA samples are out,” Singh said.
He was responding to a reporter’s question about the delay in the findings of the DNA tests.
The DNA samples were collected from the members of three families in Rajouri district of Jammu on August 14. 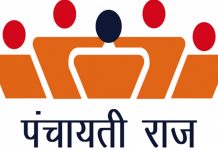 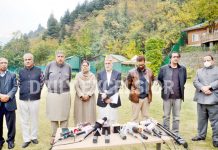 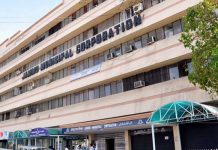 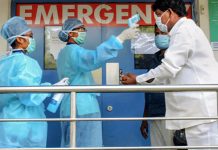 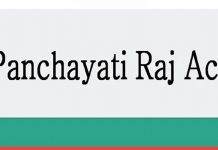 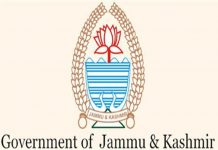 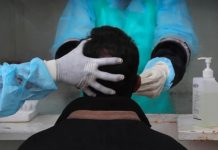 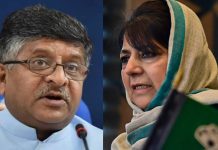 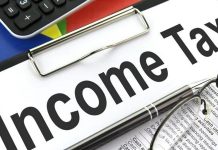 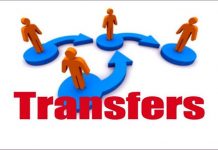 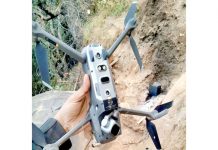