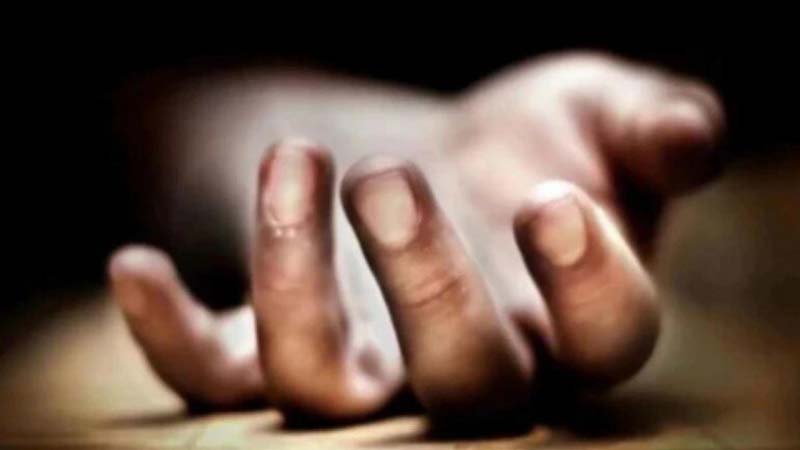 SRINAGAR, Sept 18: Three people died in a mud house collapse in Jammu and Kashmir’s Anantnag district, officials said today.
Manzoor Gorsi (40), Hajira (55), and Asif Gorsi (16) were in the temporary structure built in the Mather Patheri Daksum area of the district on Saturday night when it suddenly collapsed, they said.
Jammu and Kashmir Lieutenant Governor Manoj Sinha expressed condolences to the bereaved families, and directed the district administration to ensure immediate assistance.
“Deeply anguished by the loss of lives due to a house collapse in Larnoo, Anantnag. My deepest condolences to the bereaved families. Directed district administration to ensure best possible treatment to the injured & immediate assistance to the affected families,” Sinha said in a tweet.
Deputy Commissioner, Anantnag, Basharat Qayoom issued ex gratia relief of Rs 50,000 each to the families of the victims, the officials said.
In addition, other necessary items, including blankets and utensils, were also provided to the families, they said.
The officials said the relief was issued within 24 hours of the incident coming to light.
The Deputy Commissioner said soon after the report regarding the incident was received, a team of revenue and police officials was sent to the spot. (PTI)