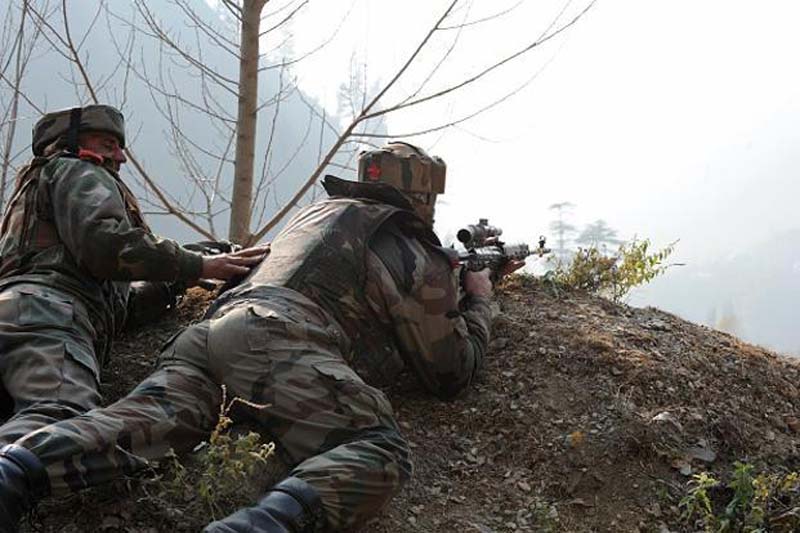 JAMMU: Three civilians, including a woman and her baby, were injured on Sunday as Pakistani troops violated ceasefire by resorting to intense mortar shelling and firing of small arms on forward posts and villages along the LoC in Poonch district, officials said.

Several residential houses were also damaged in the cross-border firing by Pakistan, they said.

A police official said three civilians — Mohammad Arif (40), Fatima Jan (35) and her about two week old son — were injured when they were hit by splinters from mortar shells in Shahpur sector. (AGENCIES)