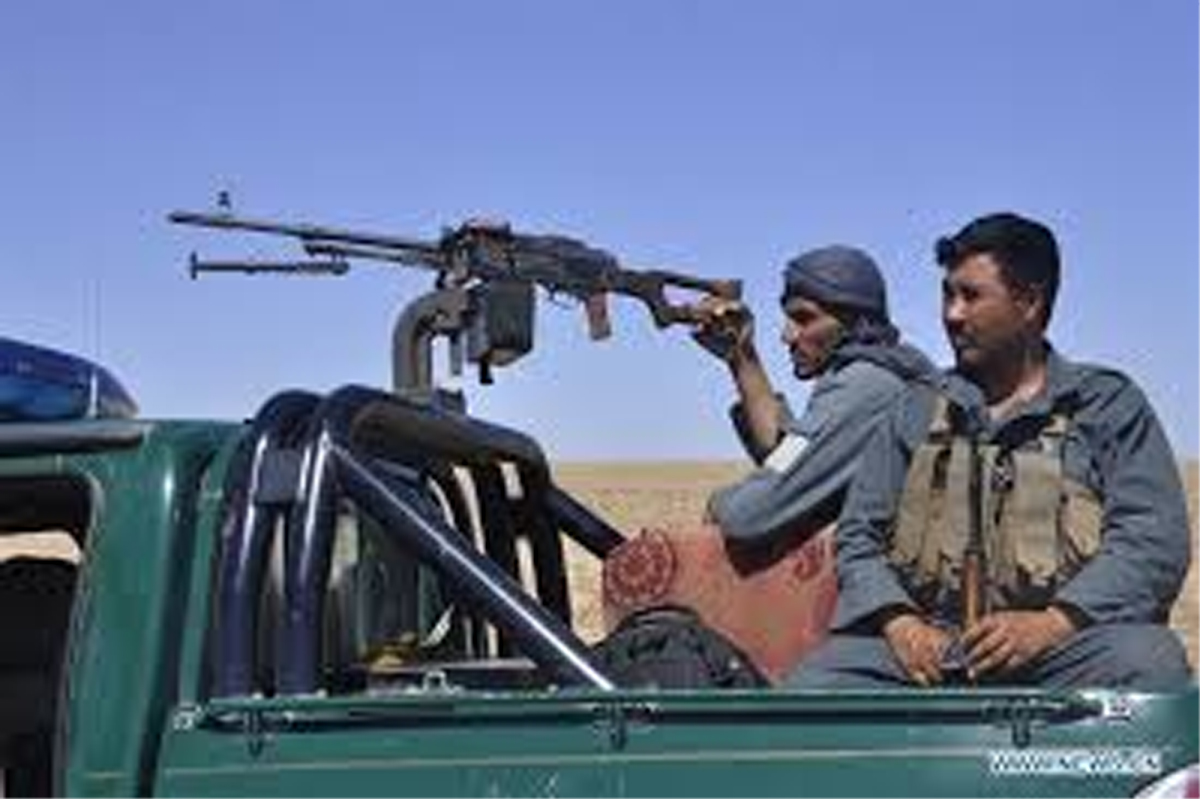 SHEBERGHAN, July 13: A total of 26 militants have been killed and five others wounded following a spate of anti-militants offensives in Afghanistan’s northern Jawzjan and Takhar provinces, sources said Saturday.
A group of militants loyal to the Taliban launched massive attack late on Friday, to take control of Qarqeen district of Jawzjan province, but fought back by government forces, leaving 20 fighters, including some of their local leaders dead and two others wounded, Mohammad Hanif Rezayee, spokesman of Shaheen Army Corps 209, told Xinhua.
“The militants have since long been trying to overrun the Qarqeen district, but have time and again failed after facing strong resistance from government forces,” said the official, confirming the death of one security personnel and injury of two others in the skirmishes.
The conflict came after militants loyal to the Taliban managed 10 days ago to take control of the adjacent Qush Tepa district, from where they started recruitment from the neighboring provinces to take the district.
Elsewhere in the north, at least six Taliban affiliated fighters have been killed and three others injured, after eight villages were cleared of the militants who have launched grouping attack to enter Namakab district of Takhar province, Ghulam Hazrat Karimi, a press officer of the Pamir Army Corps 217 said in a briefing with Xinhua.
A number of Taliban infiltrators have also been arrested in cooperation with the locals in the district, said the source.
Taliban militants have not commented on the two incidents.