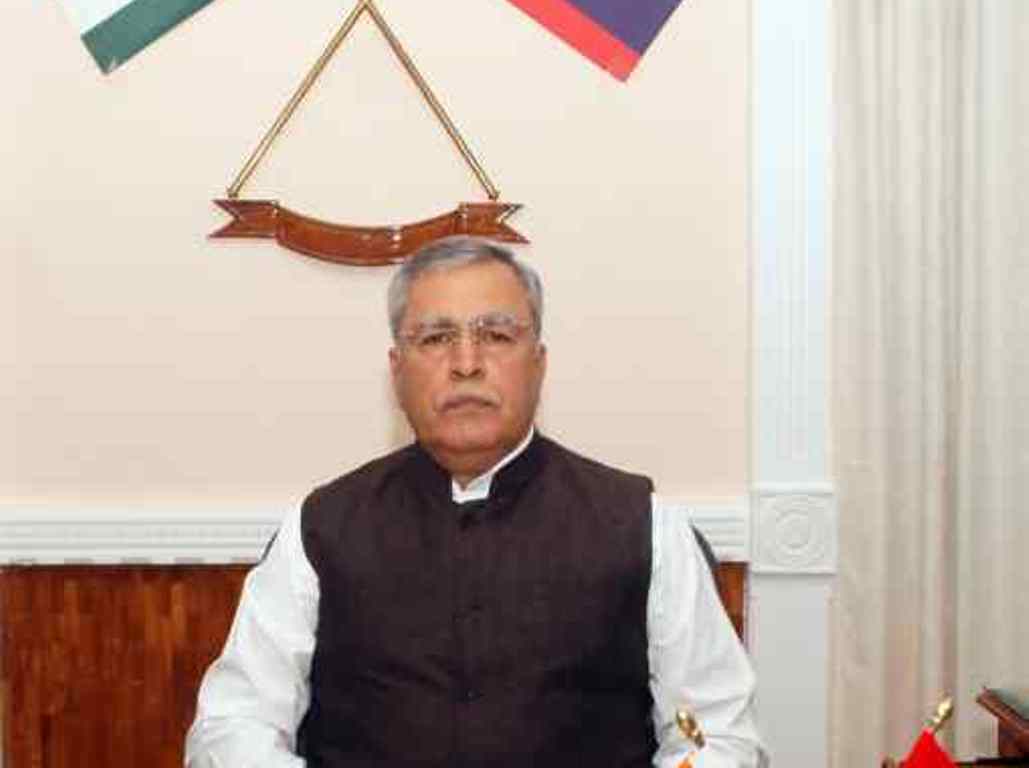 Excelsior Correspondent
JAMMU, Sept 1: Asserting that the situation in Kashmir is fast limping back to normal, Governor’s Advisor Farooq Khan today said the number of active terrorists in the Valley had declined to 150 or 200 from thousands earlier.
However, he said the terrorists would either have to go to jail or get prepared to face the consequences

“Pakistan is making attempts on Kashmir since 1947. Expecting good from it will be the biggest mistake and every citizen of the State need to remain cautious,” Khan told reporters on the sidelines of a function here.
Lauding the role of people in helping the security forces to deal with terrorists over the past three decades, he said “they are our eyes and ears as they know everything what is happening and where.
“They will continue their cooperation and support like in the past which led to the successful tackling of the terrorism in the State. The terrorism was not easy to dealt with without the support and cooperation of the people which led to number of terrorists declining to 150 or 200 from thousands earlier,” the retired IPS officer, who is seen as being instrumental in breaking the backbone of militancy in the 1990s, said.
Khan, who joined the BJP after his retirement as IGP, said the situation in the Valley is fast limping back to normal.
“No doubt that the people faced some sort of communication problem in the Valley for sometime but today nothing like that is happening. Till date, 75 per cent of landlines were restored and cell phones in some districts also started working. More restrictions will be eased in the coming days,” he said.
Khan said schools have opened in most parts of the Valley. Though the student attendance was thin earlier, it has also started picking up as “we are preparing for 9th to 12th class State Board of School Education examinations shortly”.
“I want to assure the people of Kashmir and Jammu that there is no need for concern in the new set up for Jammu and Kashmir, which will come into effect after October 31. You will witness large scale development in every field, whether related to tourism or any other sector, with each passing day.
“Jammu people, who were not given due attention in earlier times, be assured that such a thing will never happen again. All the areas will witness equitable development under the Union Territory,” Khan said.
The Advisor said the biggest gift which the people of Jammu and Kashmir are getting in the coming months is 50,000 jobs which will be filled up in the next three months.
“The recruitment process will be 100 per cent transparent and based on merit without any discrimination,” he said.
On the reports that relatives of detained persons including former Chief Ministers are not allowed to meet them, Khan termed it as a “false propaganda by vested interests” and said as per the jail manual and law of the land, the relatives of the detained persons are allowed to meet them.
“The State administration is functioning as per the law of the land,” he said.
In response to another question about restoration of mobile internet services in Jammu where the situation is peaceful, he said the facility would be restored in the region in due course of time.