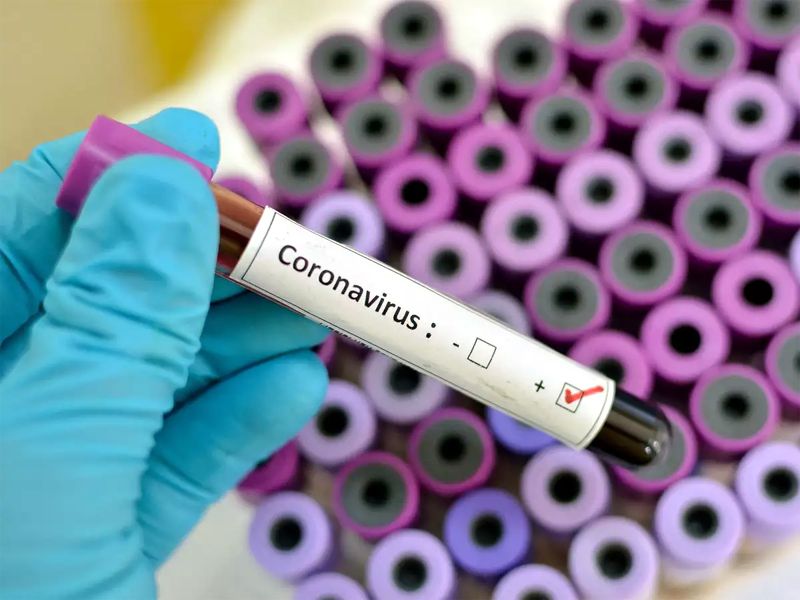 Excelsior Correspondent
JAMMU, Oct 28: Three more persons including two women died of Coronavirus in Jammu region and 199 persons tested positive for pathogen, 118 of them in Jammu district alone including an ASCOMS Sidhra doctor, three members of a family from Sainik Colony and mother-son of Muthi while 213 patients recovered today.
A 37-year-old man from Ward No. 1 Kathua was brought dead by hanging at home in the Government Medical College (GMC) Kathua. He tested positive for Coronavirus posthumously.
A 45-year-old woman of Bakshi Nagar died in the GMC Jammu within hours after her hospitalization. She was positive for the virus and had no co-morbidity, GMC Jammu Medical Superintendent Dr Dara Singh said.
A 73-year-old woman from Sainik Colony, who was co-morbid and positive for the virus, died in Narayana Hospital Katra where she was under treatment.
Two Corona fatalities were reported from Leh district. They include one 76-year-old man and another 26-year-old woman from Leh.
Meanwhile, 43 persons today tested positive for the virus in Jammu district during Rapid Antigen Testing including three from Bishnah, two each from Marh and Dansal and one each from Jagti, Pallanwalla, RS Pura and Sohanjana.
Three members of a family from Sainik Colony including a couple and their 12-year-old female child, a woman and her son from Muthi and an ASCOMS Sidhra Hospital doctor also tested positive in Jammu district today.
A total of 118 persons reported positive in Jammu district, 108 of whom were locals and 10 travelers.
All 18 positives in Kishtwar, 11 Reasi, eight Ramban, six Udhampur, four Doda and three in Rajouri district were locals while 11 out of 14 positive cases in Kathua, nine of 12 in Samba and four of five in Poonch were locals and rest travelers.
As many as 213 Corona patients recovered from the virus today including 125 in Jammu district, 33 Kishtwar, 20 Poonch, 18 Rajouri, nine Doda and eight in Kathua district.
With three casualties in Jammu region today, the Corona toll has touched 487, the maximum 253 being in Jammu district, 46 Rajouri, 45 Doda, 31 Kathua, 30 Udhampur, 25 Samba, 22 Poonch, 14 Kishtwar, 13 Ramban and eight in Reasi district.
Jammu region now has 37212 Corona cases. Of them, 2119 are active positive while 34606 have recovered from the virus.