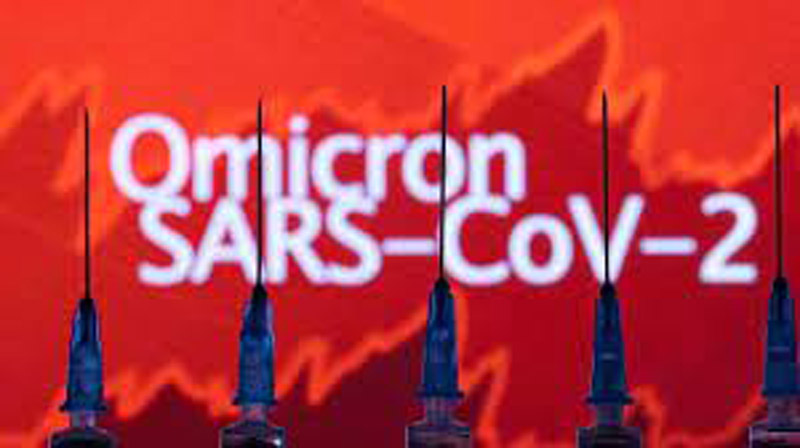 NEW DELHI, Dec 2: Two cases of the new Omicron variant of Coronavirus have been detected in Karnataka, the Union Government said today while asking people not to panic but follow COVID-Appropriate Behaviour and get vaccinated without delay.
Both the patients are men aged 66 years and 46 years with mild symptoms. Severe symptoms have not been noted, an official said during a press conference.

Click here to watch video
He said following the detection of the two Omicron cases through the INSACOG network, all their primary and secondary contacts were traced in time and were being tested.
“We need not panic about Omicron detection but awareness is absolutely essential. Follow Covid-Appropriate Behaviour and avoid gatherings,” the official said, adding that increased COVID-19 vaccine uptake was the need of the hour.
“Do not delay in getting fully vaccinated,” he said.
The Government stated that 373 cases of Omicron variant of SARS-CoV-2 have been detected in 29 nations so far and India was monitoring the situation.
“It is too early to assess whether Omicron causes more severe infection or less compared to other variants, including Delta,” the official told the press conference quoting the World Health Organisation which has designated the latest variant as a ‘variant of concern’.
The press conference was informed that the South East Asian region, including India, has only 3.1 per cent of the world’s COVID-19 cases in the last one week.
About vaccine coverage, the official said 84.3 per cent of the adult population in India got the first dose while 49 per cent got the second dose.
Kerala and Maharashtra have over 10,000 active COVID cases while nine States and Union Territories have active cases between 1,000 and 10,000. The weekly Covid positivity rate was over 10 per cent in 15 districts and between 5 and 10 per cent in 18 districts, the official said.
On the detection of the Omicron variant in India, Poonam Khetrapal Singh, the regional director of WHO South-East Asia, said, “It was not unexpected given the interconnected world that we live in.”
“This emphasizes the need for all countries to step up surveillance, be on alert, rapidly detect any importation and take measures to curtail further spread of the virus.”
The response measures for all variants of SARS-CoV-2, including Omicron, is the same. Comprehensive and tailored public health and social measures by governments and strict adherence to precautionary steps by individuals is a must, she added. (PTI) 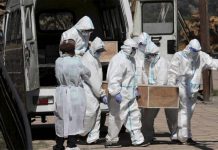 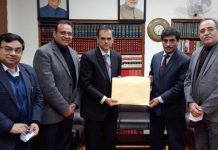 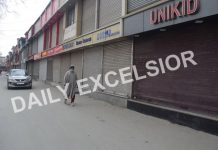 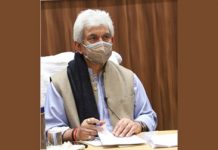 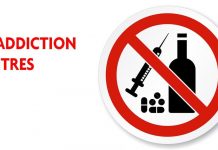 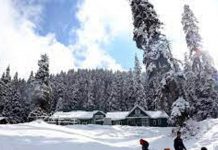 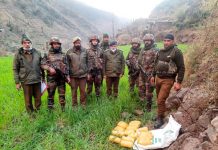 31 kg of narcotics recovered at LoC 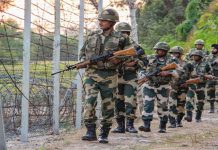 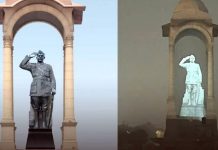 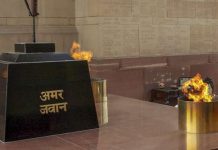