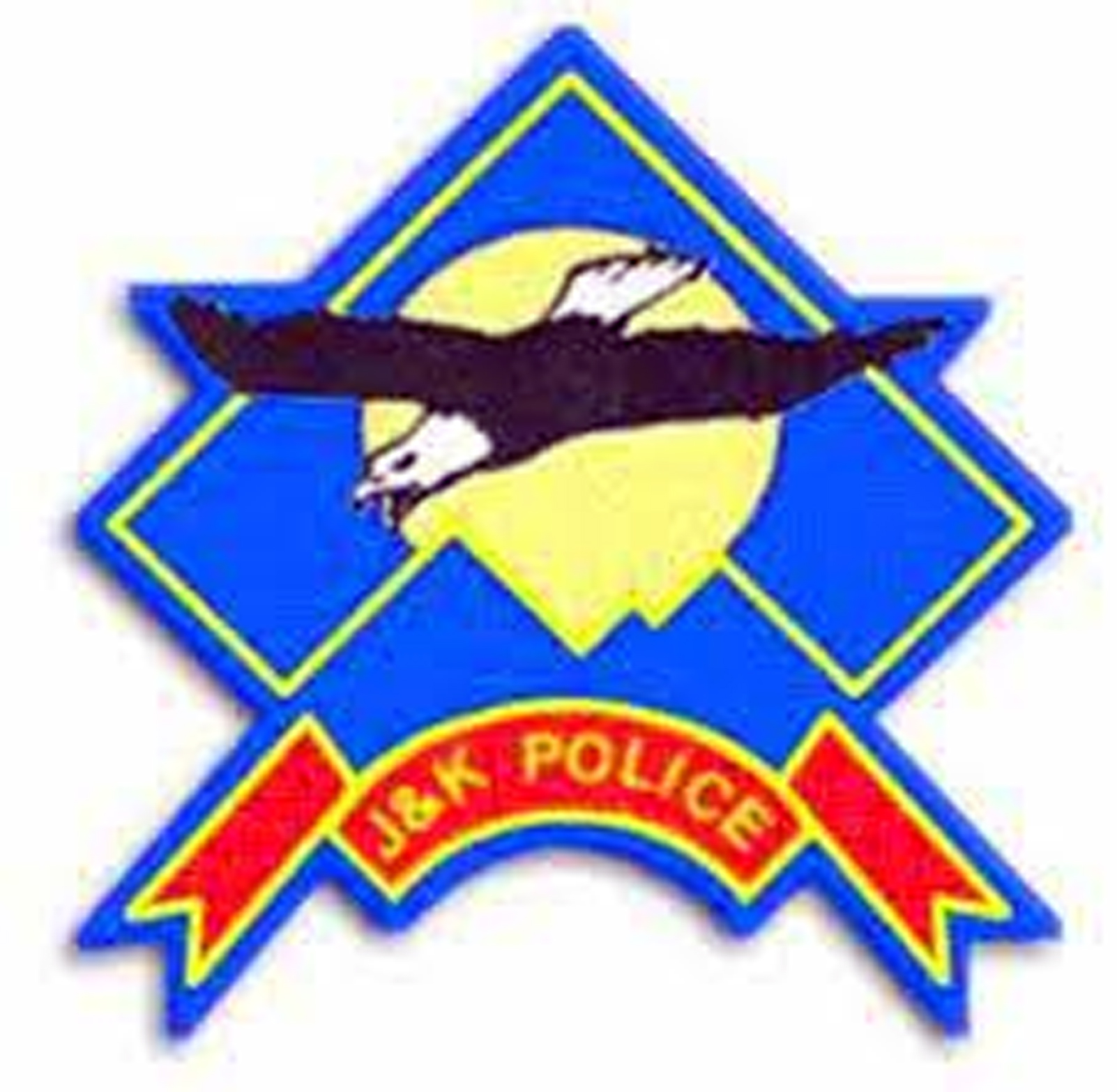 Excelsior Correspondent
Srinagar, Dec 11: Police today questioned two journalists in Kashmirfight.wordpress.com blog case that ran smear campaign against prominent personalities in Kashmir.
Police today summoned two journalists Shoukat Motta and Azahar Qadri in Kashmirfight case that was registered in Police Station Kothi Bagh earlier this year. The duo were in the Police Station till late in the evening and were being questioned.
The Kashmirfight.wordpress.com blog that was being used to issue threats to journalists, political workers and others was shut down by the United States. The blog ran smear campaign and profiled prominent people in Kashmir.
Earlier this year, the residences of these two journalists were among four houses raided. Two others journalists whose houses were raided include Hilal Ahmad Mir and Shah Abbas. Police had seized their phones and laptops during the raids.