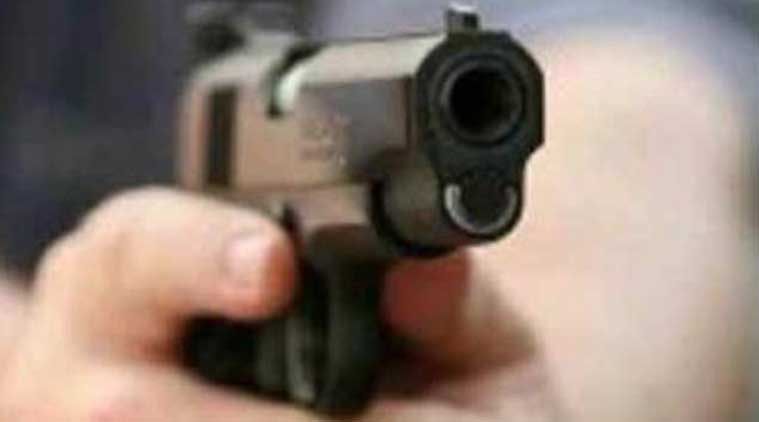 The search party was fired upon by the hiding militants, which was retaliated, leading to a gunfight that left two militants of JeM dead.
Police identified one among the militants as Suhail Nazir Mir son of Nazir Ahmad Mir of Saidapora Payeen, Shopian, and another was a Pakistani.
As per the police records, both the slain militants were involved in conspiring and executing several attacks and were wanted by the law for their complicity in a series of crimes including attack on security establishments and civilian atrocities.
“Several crime cases were registered against them for their activities,” police said.
They added that due to the efforts of police and security forces, it was a clean operation and no collateral damage occurred during the encounter.
“Incriminating material including arms and ammunition were recovered from the site of encounter and have been taken into case records to probe their complicity in other crimes”, police said, adding that a case has been registered and investigation in the matter has also been initiated.
Meanwhile, police urged locals not to venture inside encounter zone since such an area can prove dangerous due to stray explosive materials. “People are requested to cooperate with police till the area is completely sanitized and cleared of all the explosive materials, if any,” police said.
Eleven militants of JeM were killed by security forces in three separate operations in Kashmir after the deadly attack on the CRPF convoy by a JeM suicide bomber on February 14.