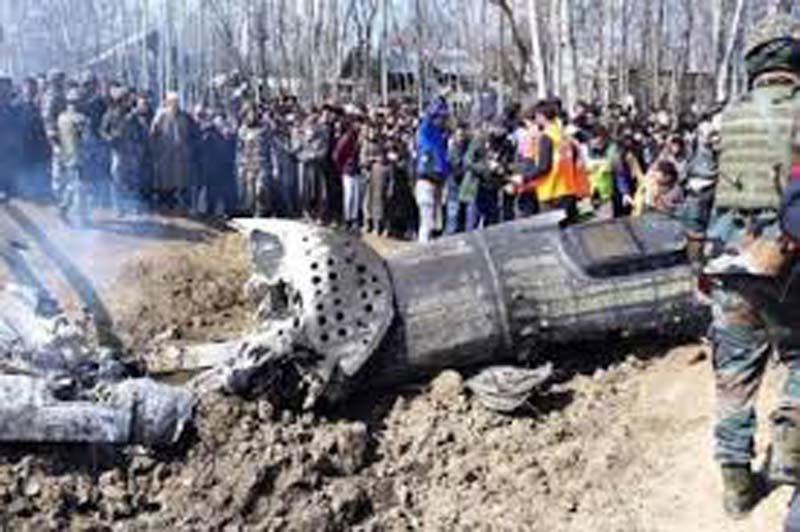 New Delhi, Oct 14:  Two Indian Air Force (IAF) officers will face court-martial for the Mi-17 chopper crash in which six of its personnel were killed due to friendly fire by own missile system on February 27 in Budgam.
Four other officers will also face administrative action in the case including two Air Commodores (equivalent to Army Brigadiers) and two Flight Lieutenants (Captain equivalents in Army) for their respective roles in the entire case.
“Two officers including a Group Captain and a Wing Commander would be tried by a court-martial for their lapses in the case due to which six IAF personnel were killed in friendly fire,” sources said.
On the morning of February 27, when Pakistan counter-attacked in response to the Balakote airstrike, an IAF Mi-17 chopper crashed over Budgam near Srinagar killing all six of its occupants. It emerged that the chopper was hit by own air defence system SPYDER deployed in Srinagar.
Six IAF personnel onboard and a civilian on the ground had lost their lives in the crash.
The helicopter was flown by squadron leader SiddharthVashisht with other members Squadron leader NinadMandvgane, Kumar Pandey, Sergeant Vikrant Sehrawat, Corporals Deepak Pandey and Pankai Kumar. In addition to the six IAF personnel, a civilian was killed on the ground. (Agencies) 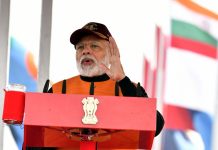 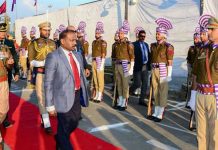 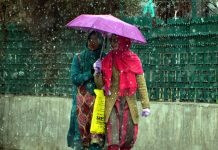 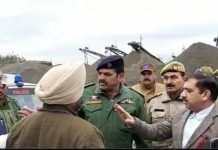 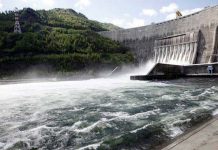 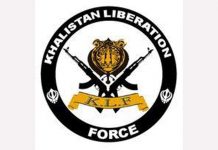 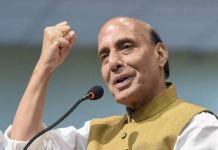 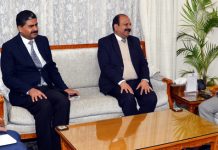 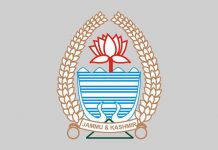 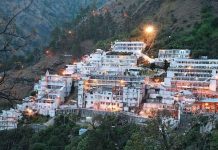