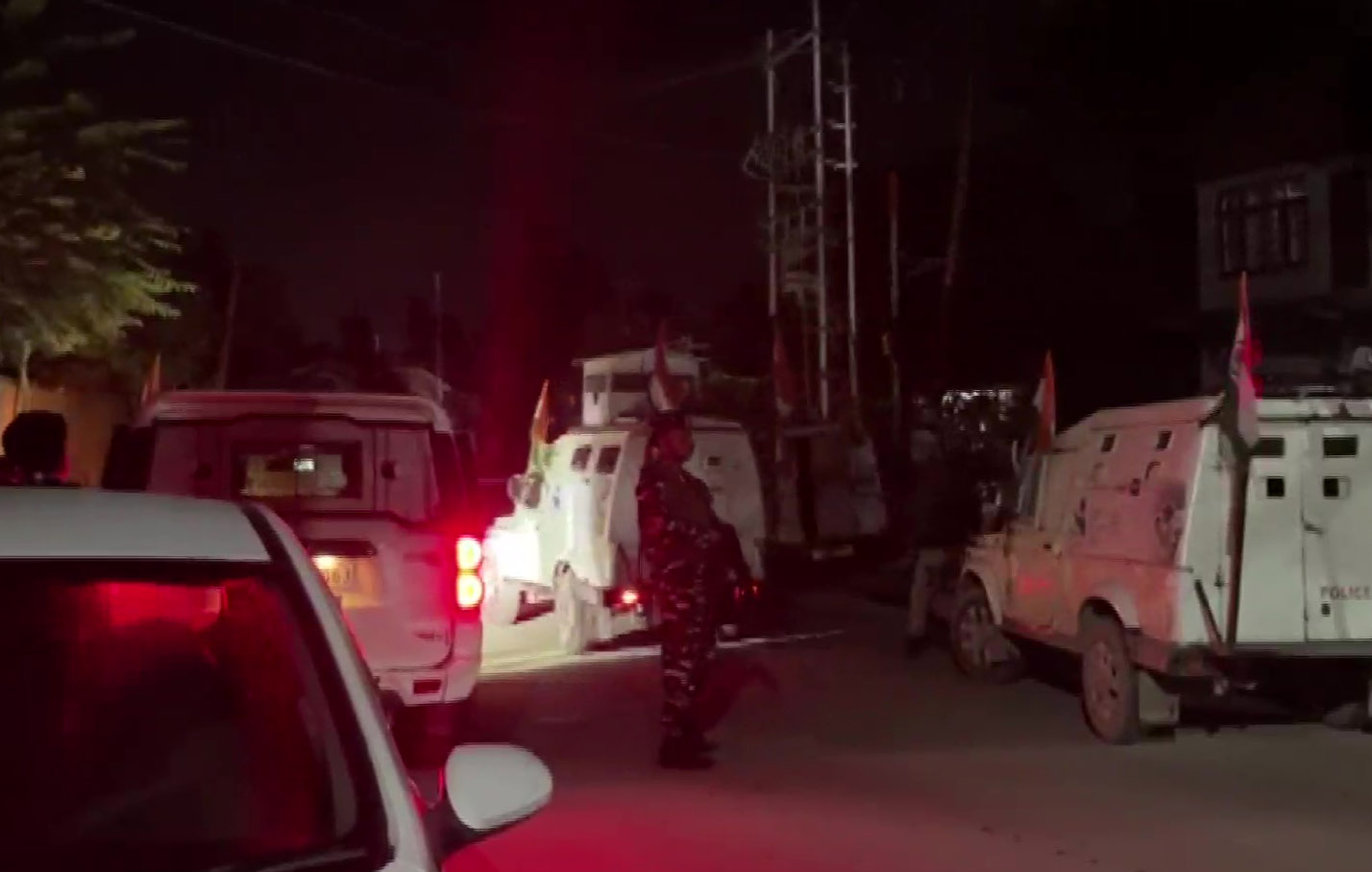 Srinagar, Aug 15 : Two persons, including a civilian from minority community, were injured in two grenade attacks by militants in Kashmir on Monday, police said.
The ultras carried out two grenade attacks within an hour — one at a minority habitation in Chadoora in Budgam district and another at Police Control Room in Srinagar, police said.
“#Terrorists hurled grenade in Gopalpora Chadoora area of #Budgam in which one civilian namely Karan Kumar Singh got injured. He has been shifted to Srinagar hospital for treatment where his condition is stated to be stable. Area #cordoned off. Further details shall follow,” a police spokesman tweeted.
“#Terrorists hurled #grenade at Police Control Room Kashmir, resulting in minor injuries to one policeman. Area #cordoned off,” he said in another tweet (Agencies)