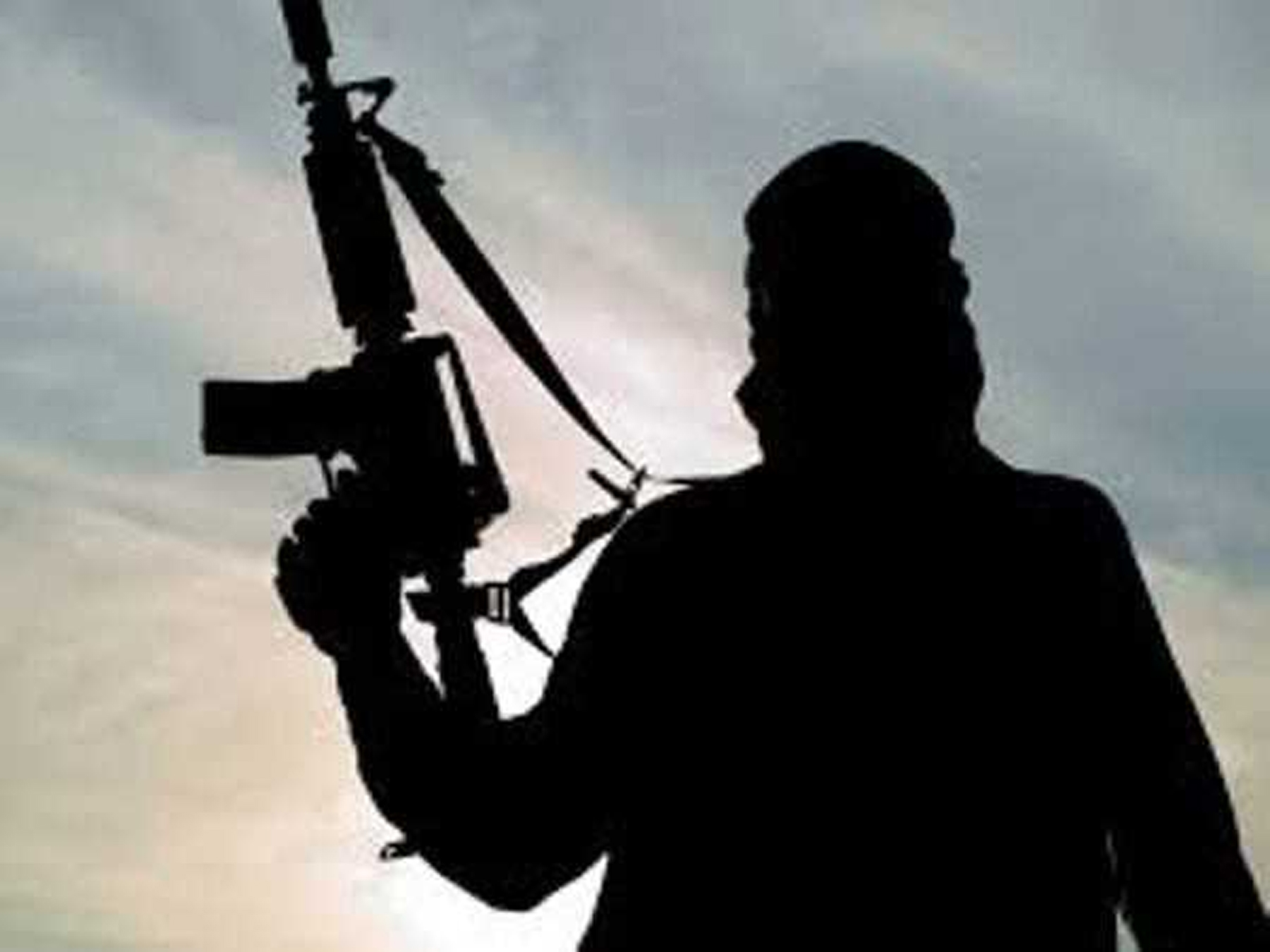 Srinagar Jan 10: Two Al-Badr militants were killed in an overnight encounter at Hasanpora village in South Kashmir today.
Acting on a specific information about the presence of militants in village Hassanpora bordering twin districts of Kulgam and Anantang, a joint cordon was laid by police and 1 RR in the area last evening.
As the security forces zeroed in on the suspected spot, the hiding militants fired indiscriminately triggering an encounter. The fire was retaliated and the heavy exchange of fire took place.

Click here to watch video
In the ensuing encounter, two militants of Al-Badr were killed and their bodies retrieved from the site. They have been identified as Imad Muzaffar Wani, resident of Arigam, Pulwama and Abdur Rashid Tokher, resident of Hassanpora
Police said that they were part of groups involved in several militancy cases including attacks on security forces and civilians.
Besides, Imad Wani was involved in attack on police personnel Mushtaq Ahmad Wagay of Pulwama on 19-12-2021, in which the said police personnel got seriously injured.

While as, Abdul Rashid Thoker, before joining militancy was working as an associate and was also involved in attack on a civilian at Chitragam in which said civilian got injured.
Pertinently, the year 2022 started with encounters and as per official figures, in the first ten days of the New Year, 13 militants were killed in seven encounters.
The slain includes top Lashkar-e-Toiba Saleem Parray. Srinagar district witnessed two encounters, Kulgam two, Kupwara one, Pulwama and Budgam one encounters each.