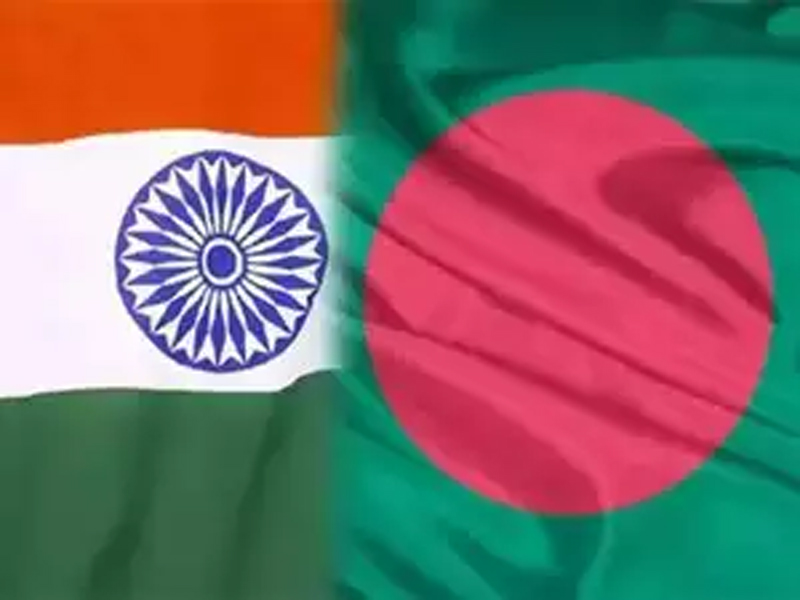 CHENNAI, Jan 24:
The 1971 Bangladesh liberation war heroes were felicitated at a function held at Dr MGR Educational And Research Institute here on the occasion of Parakram Diwas.
Three distinguished gallantry award winners: Rear Admiral S Ramsagar, Col A Krishna Swamy and Col P Ganesh were felicitated by Dr MGR Educational And Research Institute president A C S Arunkumar at an event held under the joint auspices of the varsity and Akhil Bharatiya Purva Sainik Seva Parishad (ABPSSP), a release issued here on Tuesday said.
The highly decorated officers interacted with about 200 students of the university explaining about the role of Indian Army, Navy and Airforce in the 1971 war with Pakistan.
Rear Adm Ramsagar gave a ringside view of his experience as fighter pilot on board aircraft carrier ship INS Vikrant which delivered a body blow to Pakistan army. He narrated his act of valour which was recognised with Veer Chakra.
During the operations against Pakistan in December 1971, Lieutenant Commander S Ramsagar was the pilot of one of the Indian naval aircraft, which carried out strikes on Pakistan forces held ports in Bangladesh. On December 5, he sighted an enemy gun boat in the Pusur River and, despite heavy anti-aircraft fire, destroyed it.
On December 11, during another strike mission, he destroyed an enemy gunboat and two barges in the Tatulia River. Despite heavy anti-aircraft fire, he continued his attack and destroyed a tug and two barges.
Col Krishna Swamy enthralled the students with his valourous deeds in the battle in then East Pakistan operations. He received the Veer Chakra for his role in the 1971 war during which he commanded the C-Company of the 10th regiment of Jammu and Kashmir Rifles.
His company had executed an operation in the enemy territory blocking supplies to Pakistan army that led to the surrender of 317 soldiers. He was witness to the surrender ceremony at Dhaka Race Course on December 16, 1971.
Col P Ganesh stressed the need to serve the armed forces and also shared his experience as first head of Indian mission to Antatartic where he had stayed for 480 days. He was injured in the 1971 war.
Veteran Lt Col Thiagarajan senior vice president of Akhil Bharatiya Purva Sainik Seva Parishad, additional registrar Malini Pande and Head, Dept of Defence and Strategic Studies S R Niranjan, also spoke. (PTI)