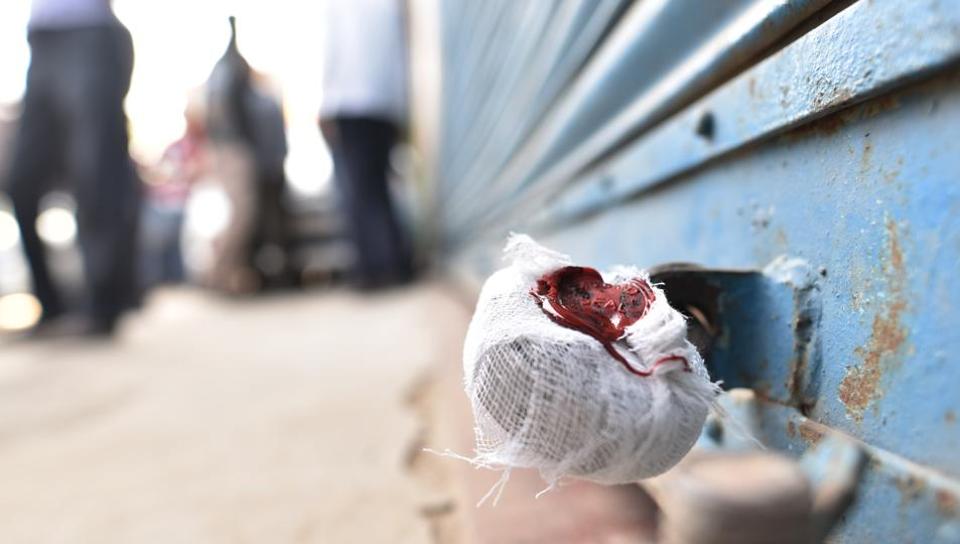 Excelsior Correspondent
SRINAGAR, Sept 22: The authorities in Kashmir have sealed 170 illegal and unauthorised clinics across the Valley, officials said here today.
On the directions of Divisional Commissioner Kashmir, Baseer Ahmad Khan, the Directorate of Health Services Kashmir (DHSK) has sealed 170 illegal and unauthorised clinics across the Valley, an official spokesperson said.
Khan had directed all Chief Medical Officers (CMOs) to constitute teams comprising of members from Health Services and Revenue Department to conduct daily inspection of all clinical establishments and diagnostic laboratories across the Valley and Leh and Kargil districts, the official said.
The directions for the inspection came after several reports were received by the Divisional Commissioner’s office regarding the operating of unauthorised clinical establishments in different areas across Kashmir, the official added.
Khan had also directed them to take necessary action against such establishments which were operating in violation of rules, norms, laws and without licenses or being run by incompetent persons in all districts, the official said.