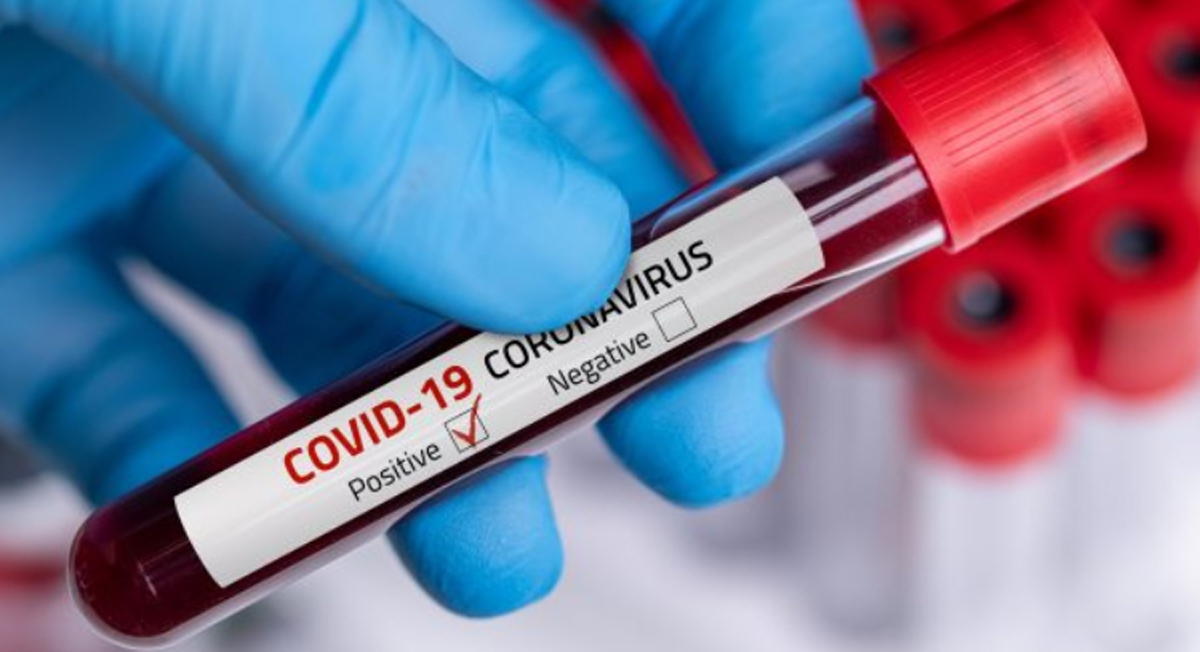 Excelsior Correspondent
JAMMU, July 8: Fifty nine persons including 17 villagers from Budhal with no travel history, two staffers of Ramnagar hospital, an employee of a leading private hotel at Katra, three Biharis and two more employees of soft drinks company at Bari Brahamna today tested positive for COVID-19 in Jammu region while 38 patients were treated for the virus and discharged from the hospitals.
Click here to watch video
Six more Corona positive cases were today reported from the Union Territory of Ladakh.
After 20 positives yesterday, Rajouri district today reported 23 fresh Corona positive cases including 17 civilians, six of them women, from Red Zones in Budhal with no travel history.
SSP Rajouri Chandan Kohli told the Excelsior that 23 Corona positive cases were today reported from the district including 17 from different villages of Budhal, which had already been declared as Red Zones after COVID cases. Of 17 cases, eight belonged to village Pateili, seven to Palwar and one each to Draj and Mohra. Six of them were women. All of them have been shifted to COVID facilities.
“Red Zone restrictions in Budhal have been further tightened,’’ Kohli said, adding that contacts of the positive patients are being traced for isolation and sampling for COVID.
Five travelers hailing from Nowshera tehsil and one from Dhangri, who had returned from Andhra Pradesh, were also tested COVID positive in Rajouri district.
With today’s positives, a total of 43 persons have tested positive for COVID-19 in Rajouri district during last two days.
The Microbiology Department of the Government Medical College (GMC) Jammu today conducted over 2200 tests for COVID-19 under the command of Dr Shashi S Sudhan, HoD. Yesterday, the GMC Jammu had tested 2261 persons for the virus.
Five persons including two staffers of Community Health Centre (CHC) Ramnagar in Udhampur districts today tested positive for the virus, District Magistrate Dr Piyush Singla said.
Three other positives of the district were from Red Zones including two from Billan Bowli, Shakti Nagar and one from Karoa Jaganu, Dr Singla said.
He added that all five have been shifted to COVID facilities.
The five positive cases of Udhampur district were tested during random sampling.
Seven persons including two more workers of a soft drinks company have tested Corona positive in Samba district.
SSP Samba Shakti Pathak told the Excelsior that with two more workers testing positive today, the number of employees of the soft drinks company who have reported positive for the virus so far has gone up to 36. Of today’s two positives, one hailed from Kunjwani while another was putting up in the company’s quarters.
Three persons from Bihar, who had returned from the State for labour work here, also tested positive in Samba district. They belonged to Setol, Aaria and Sarhasa areas of Bihar.
Others who tested positive in Samba district include a CRPF jawan, one five-year-old infant from Dhayansar, Bari Brahamna and a Gurdaspur, Punjab resident.
After yesterday’s 13, 14 more persons reported positive for Coronavirus in Doda district today.
They include two jawans of Indian Reserve Police and one constable of SSB. Three shopkeepers with no travel history also tested positive as their samples had been taken during random testing.
Other positives of Doda district include one pregnant woman, five contacts of positive persons and one person who had returned from abroad and was under administrative quarantine.
A newly married couple of Doda had to be quarantined today as one of the Corona positive patients of the town had gone to attend their marriage.
Disclosing this, a Health Department official in Doda said some of the people were hiding their travel history which is not good either for their own health or for the health of others.
“One of the person who tested positive for Corona attended a marriage, a result of which newly married couple has been kept under administrative quarantine,’’ the official said and called upon the people not to hide their travel history and come forward for testing.
Four persons including female staffer of a private hotel in Katra today tested positive for COVID-19 in Reasi district.
The 24-year-old female staffer of a leading hotel of Katra hailed from RS Pura tehsil of Jammu district.
Three other positive cases of Reasi district include five-year old female baby from Mari Pouni, 30-year-old dhaba owner of Chassana Mahore with no travel history and a man from village Dheerti Dharora, presently putting up at Baag, Katra.
They have been shifted to COVID hospitals.
One traveler today reported positive for Coronavirus in Kathua district. He hailed from Kathua and was under administrative quarantine after his return from Lakhanpur.
Meanwhile, 1744 persons today entered Jammu and Kashmir from Lakhanpur, District Magistrate Kathua OP Bhagat said, adding that 879 of them were labourers.
Two persons each were tested positive in Jammu and Ramban districts and in Kishtwar district while Poonch district didn’t report any positive case today.
Thirty eight persons were today treated and discharged from various COVID hospitals in Jammu region including 17 in Ramban, five each in Udhampur, Kathua and Samba, three in Jammu, two Kishtwar and one in Doda district.
Two persons were today treated and discharged from the Chest Diseases Hospital, Bakshi Nagar, Medical Superintendent, Dr Rajeshwar Sharma said.
As per the official figures, Jammu region now has 1942 Corona cases including 563 active. There have been 14 Corona casualties in the region while 1365 patients have recovered from the virus.
Meanwhile, six more persons today tested positive for COVID-19 in the Union Territory of Ladakh taking total number of Corona patients to 1047 including 333 in Leh and 714 in Kargil.
Ladakh, however, has only 158 Corona active cases, 97 of whom belonged to Leh and 61 in Kargil.
As many as 888 Corona patients have been treated in Ladakh—653 in Kargil and 235 in Leh while there has been one Corona casualty in the Union Territory.
Of total positives in Ladakh, 10 persons have been admitted in COVID hospitals, 142 were in home isolation while six others were lodged at COVID Care Centres.