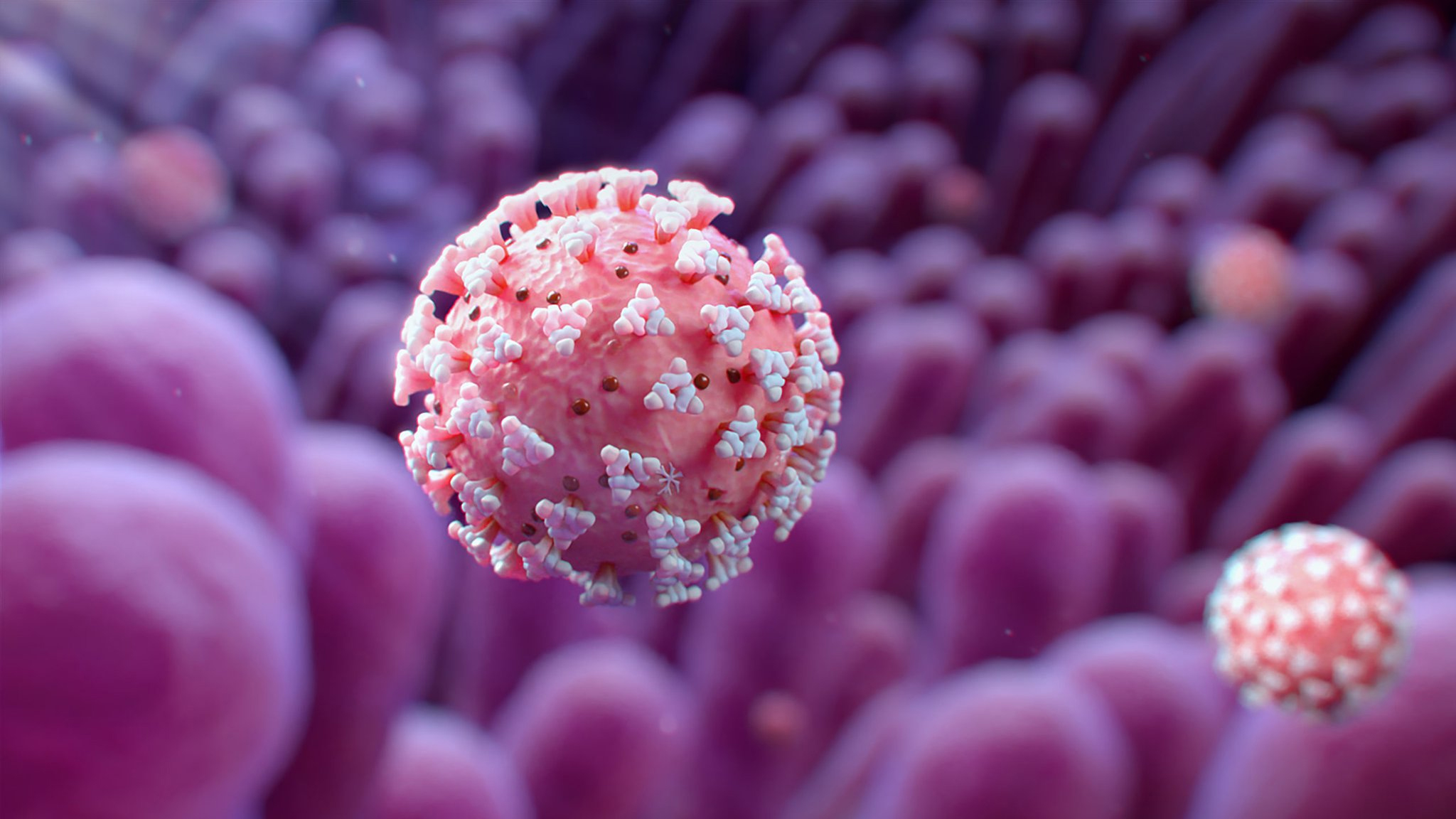 JAMMU, Mar 31: Jammu and Kashmir on Thursday logged 17 new COVID-19 cases, taking the infection tally to 4,53,737, while no death due to the viral disease was reported, officials said.
The death toll stood at 4,750, they said.
Of the fresh cases, two were reported from the Jammu division and 15 from the Kashmir division, according to the officials.
Srinagar district recorded the highest number of new cases at 12, followed by two in Jammu district. Fifteen of the 20 districts in the Union Territory did not report any new cases.
There are 151 active COVID-19 cases in Jammu and Kashmir. So far, 4,48,836 people have recovered from the disease, officials said. (AGENCIES)