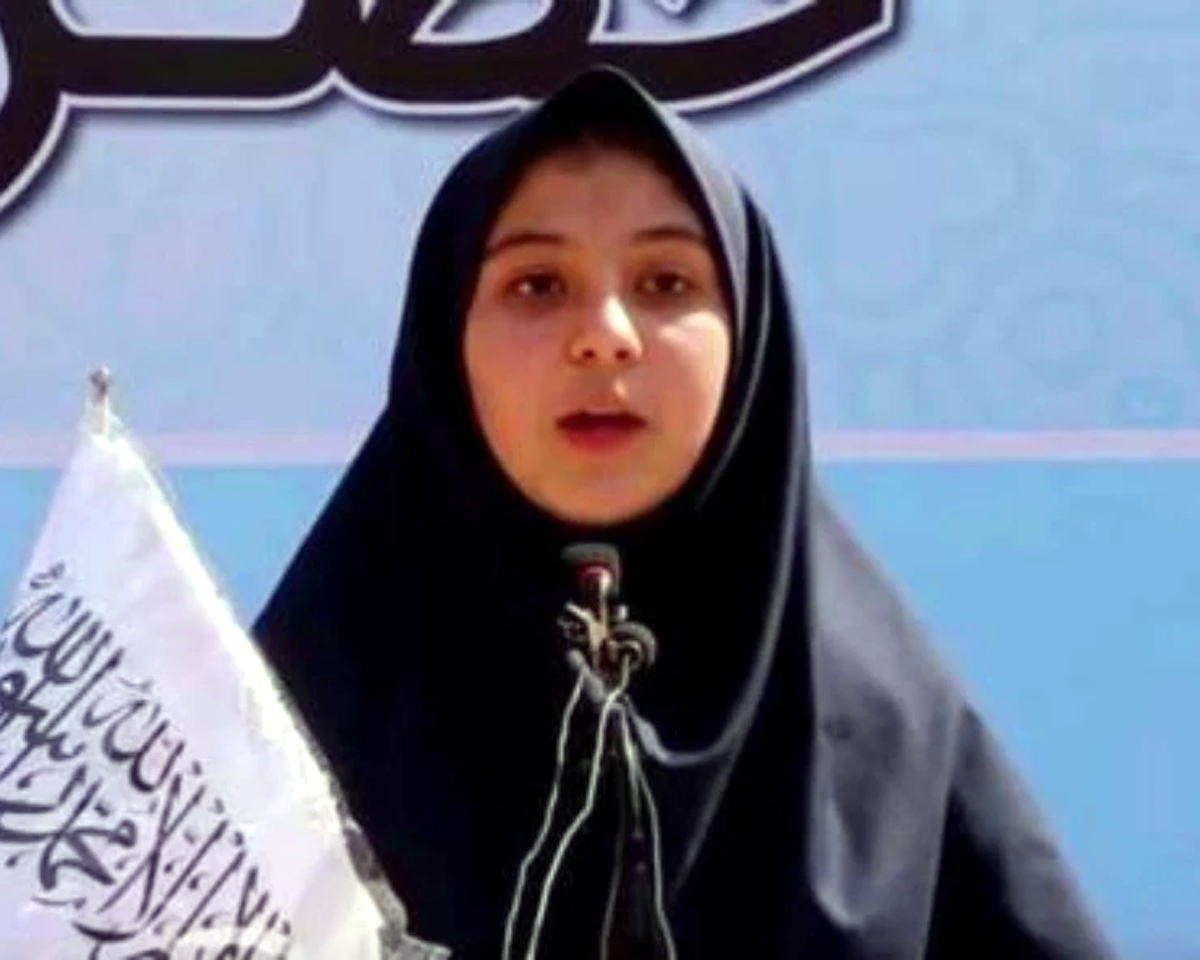 KABUL, Dec 4: Sotooda Forotan, a 15-year-old Afghan student, has been named among 25 influential girls/women from this year in an international list of high achievers, at a time when the South Asian nation landed back within the grip of the Taliban regime after two decades of democratic rule.
The teenager was named in “FT’s 25 influential women of 2021” after she took a stand against the Taliban government’s decision to ban girls from schools in classes 7-12 after their takeover.
In September, the Government had allowed only boys to attend the schools. They barred the girls saying they will have to wait for their education until a proper structure was in place.
Speaking at an event organized to celebrate the birthday of Prophet Mohammad (PBUH) on October 21, Forotan fearlessly asked the Taliban officials to reopen their schools.
“Today, as a representative of girls, I want to deliver a message that is in our hearts. We all know that Herat is a city of knowledge. why should the schools be closed to girls?,” TOLOnews had quoted her as saying to an audience of around 200 during the ceremony.
The video of her speech had gone viral on social media and attracted appreciation from people for taking such risk. (UNI)