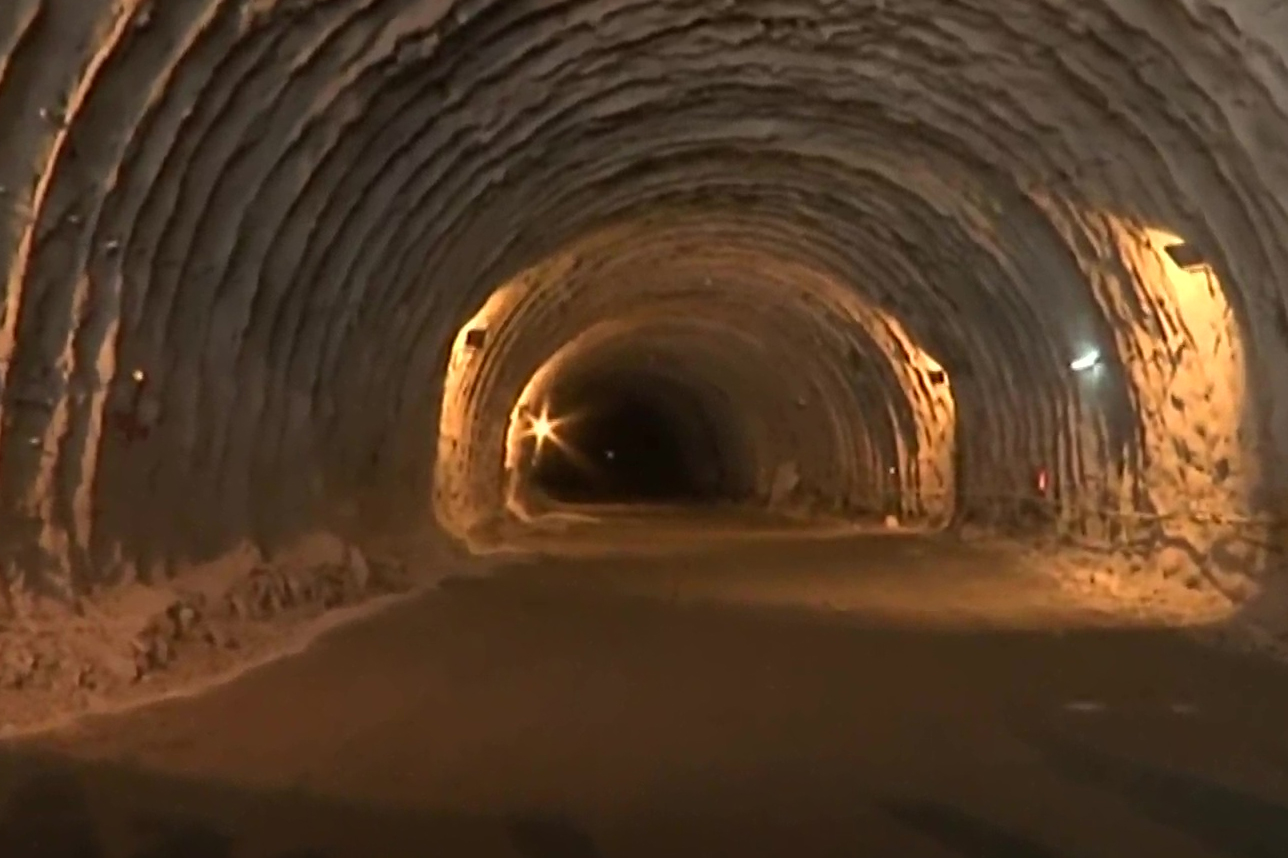 SRINAGAR, Sept 29: In order to restore the road connectivity of Jammu and Kashmir to Ladakh in every season, the work on the Zojila tunnel is going on in full swing and according to an estimate, this work will be completed by the end of the 2026.
Harpal Singh, project head of the company Megha Engineering and Infrastructure Constructions Limited (MIL), which is constructing the 13-km long Zojila Tunnel, said “The construction of the tunnel is going on in full swing and is expected that it should be dedicated to the people at the end of 2026.”
According to him, with the completion of the last tube of Zojila project, the 32-km distance from Sonmarg to Minamarg will be covered in less than 40 minutes instead of four hours. Apart from this, the all-weather connectivity will provide a lot of relief to the deployed forces and local people in Ladakh.
He added, “Though the tunnel was announced in 2005, the project was later delayed. The company that got the job went bankrupt and the work was suspended for almost two years. After which the Central government made some changes in the project and restarted the work in 2020 and awarded its tender to MIL.” Regarding the difficulties faced during the work of the tunnel, he said that “Kashmir is very cold, the temperature is negative, despite this, 1,000 people are working day and night on this project. He said that now when in Kashmir, the work of the so-called Badalto tunnel will be doubled, currently around 2300 people are working here, most of whom are local (Jammu and Kashmir) citizens. On the work completed so far, he said all precautions are being taken.
There are total three tunnels in this project, Nilgarar-1 and Nilgarar-2, both having two tunnels each. All four tunnels are almost complete. Apart from this, there are four pools. Work on all of them is almost complete. After this, the Zojila tunnel will be 13-km long, which has already been completed. Plastering of road and tunnels on Nilgarar-1 and Nilgarar-2 is pending.
Completion of the tunnel will restore the road connectivity of Jammu and Kashmir to Ladakh throughout the year, which will help boost the economy of Ladakh and provide people with all the essentials no matter how much snow there is in winter. (Agencies)