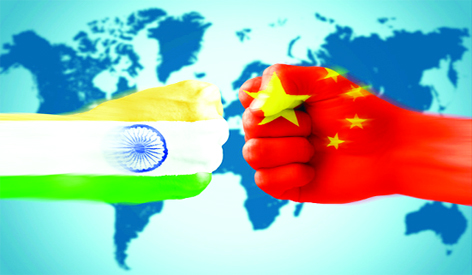 Lockdown times : A lot to do and understand