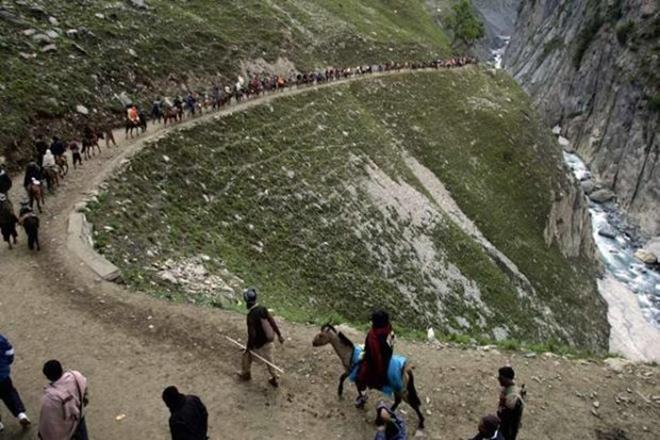 He said on the 30th day of the Yatra, 10,360 Yatris paid obeisance at the Holy Cave. Till date about 3,32 lakh Yatris had the darshan of the Shivling at the Holy Cave since the commencement of the annual Yatra from July 1. (AGENCIES)