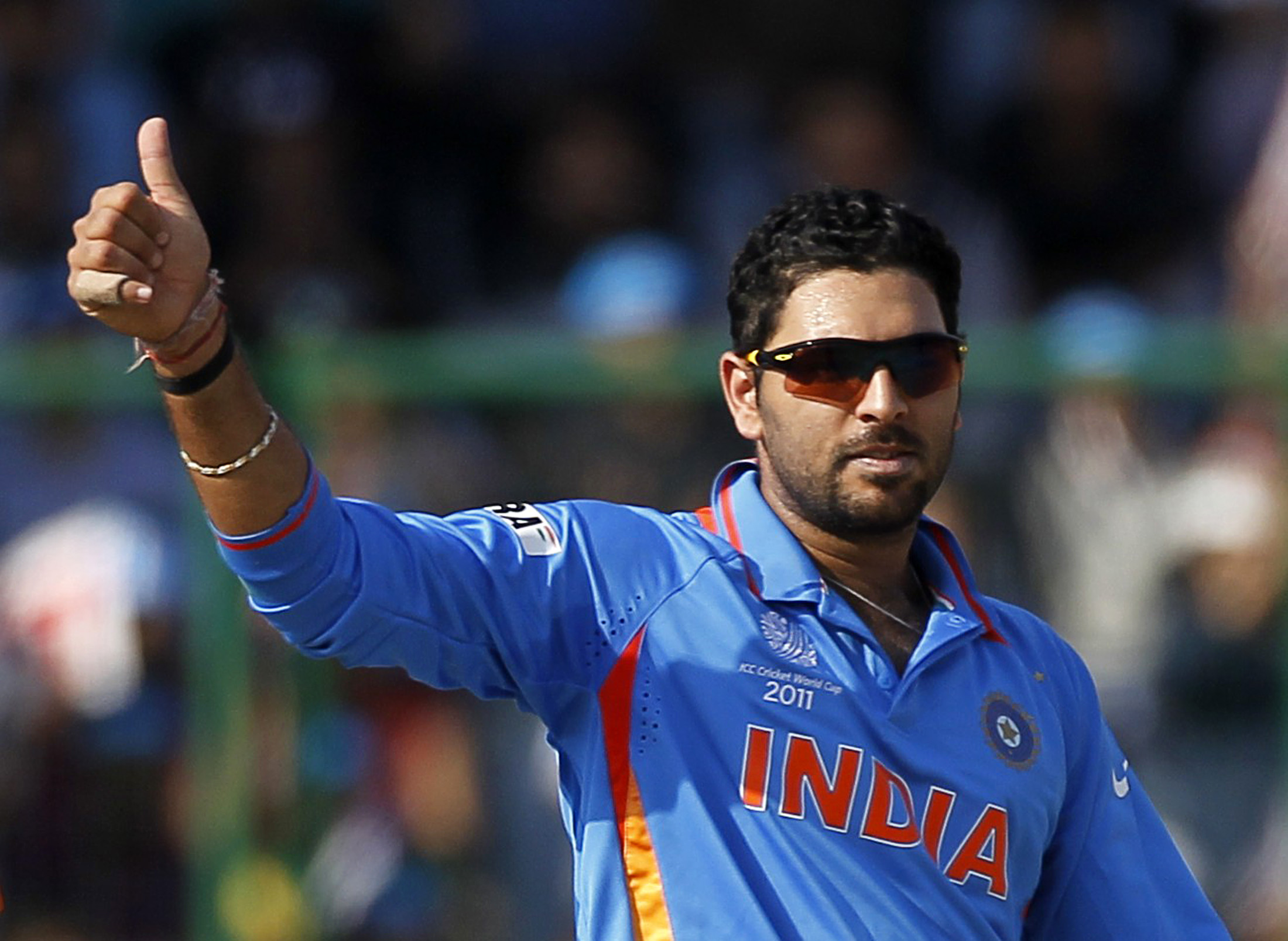 One of India’s greatest limited overs cricketers, Yuvraj made his international debut with a bang against Australia in 2000, scoring a hard-hitting 84 off 80 balls.

He again shone in 2002 Natwest series when India was chasing a target of 326. While greats like Sachin Tendulkar, Sourav Ganguly and Rahul Dravid failed to click, Yuvraj along with Mohammad Kaif ensured a victory for the team.

He stitched a 121-run partnership with Mohammad Kaif. While Yuvraj hit 69 off 63 balls, Kaif scored an unbeaten 87. This match proved Yuvraj’s will to take a match to its logical end even under pressure. 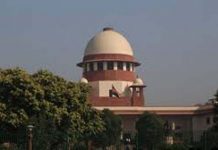 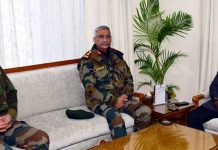 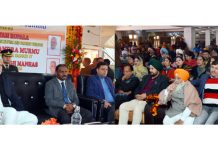 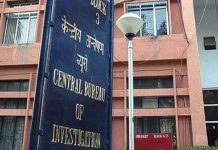 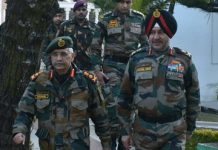