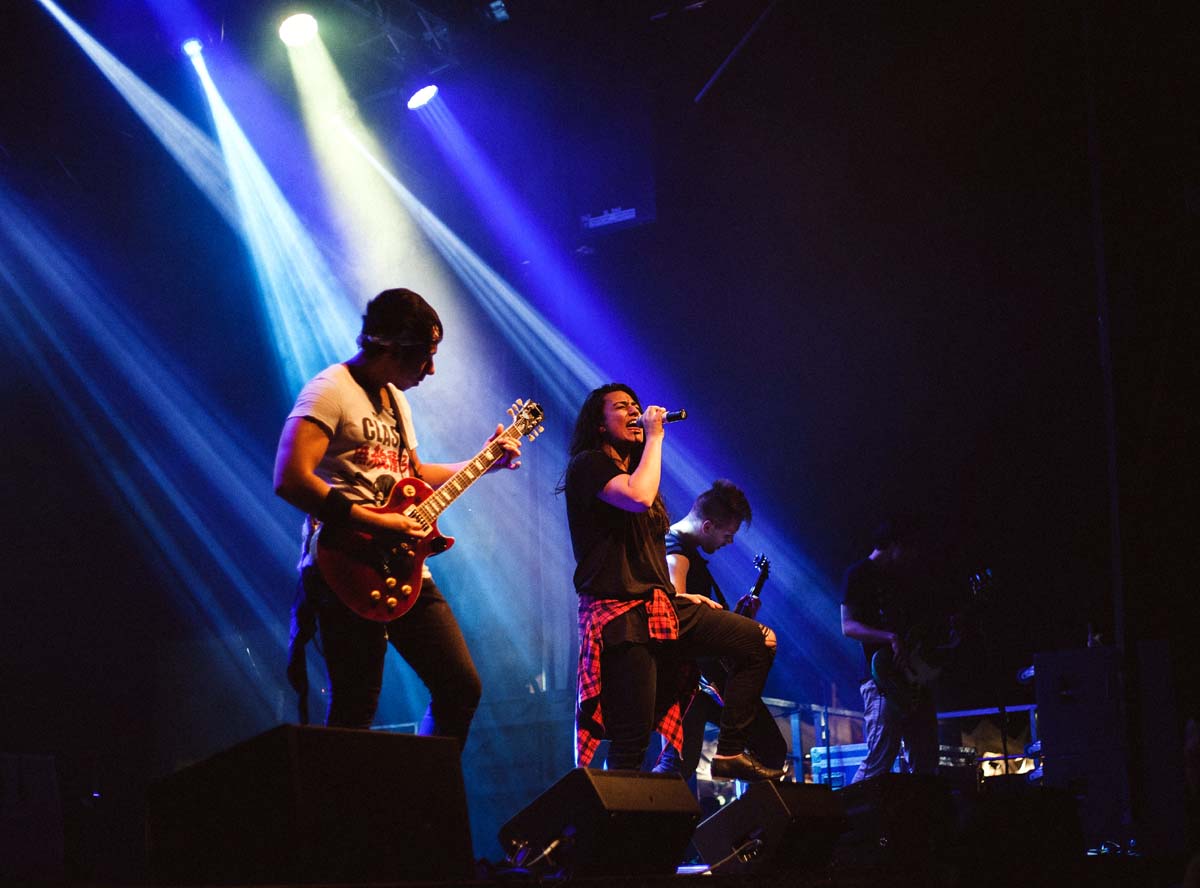 Anant Rohmetra
Be it Freddie Mercury’s operatic vocals or twinkle-twinkle little star, it is music. Ever thought how unimaginably vast meaning these 5 letters hold. Unknowingly you make percussive sounds every day when walking, opening or closing doors and even when you’re breathing.
In my opinion music is everywhere from the sound of pages being flipped to the hee-haw of a donkey (probably not the best singer out there). I say so because all beautiful noises made with no intentions of making music have a tonal character and these noises can be measured in hertz and be a microtone and then be further altered to be a musical note and notes are the foundation of music.
Composition is the very art of putting these beautiful noises into context and all composer make different music because of different taste. It’s heart breaking for rock enthusiasts when Hip Hop fans call rock ‘music of the old’ and pop listeners call blues and Jazz senseless. The people who like pop and hip hop are not wrong for not liking rock blues and Jazz but little do they know that blues is one of the deepest music genres and gave birth to Rock n Roll in the 1950s. A lot of pop artists like John Mayer who is Shawn Mendes’ ideal have originated from the blues. He can be spotted playing Jimi Hendrix’s Voodoo child at a blues/rock fest and simultaneously produce solid pop music.
Talking about Jazz which is considered to be the most technical genre out there with unique time signatures and unique(weird voicings for some while being beautiful for me). Rock music if established as ‘the music of the old’ today would be funny because if we go back in time of the so called’Beatlification’, when the Beatles sold which more than 600 million albums and a total of 1.6 billion singles. Though ironically Drake(Hip Hop artist) ended up saying ‘I got more slaps than the Beatles’ in the song ‘Going Bad’ which stands true as he has 40 songs which have had ranked number 1 on the billboard chart whereas for the Beatles the number is 34. So clearly, we cannot judge music on the ‘how good?’ parameter for the community as a whole. Music is a language with established alphabets but thankfully it has no words. These alphabets can be brought together and the meaning can be felt but not understood. Each note played is an emotion and the best part is, being an art, this language has no rules. The poetry or lyrics add more soul to it. The emotions expressed cannot merely be seen but felt and these emotions hold different definitions for different artists because Axl Rose’s aggression, frustration and energy is not the same as Travis Scott’s aggression and Martin Garrix’s energy. People listen to the music they like and most importantly can relate to. The music you like becomes your personality trait. Speaking for myself I listen to all sorts music genres that are known to me from reggae to Hindi numbers. As famously quoted “music is 12 notes between any octave which are repeated again and again”(music doesn’t sound like a vast term now right?) but astonishingly those 12 notes don’t get monotonous but possess the power to unite strangers, enemies and make anybody vibe to it irrespective of where they come from, who they are and their social status.
anantrohmetra@gmail.com 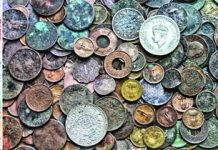 Cash, the Crowned King Journey of Money from Kaudis to Digital Payments 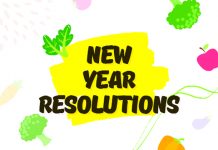 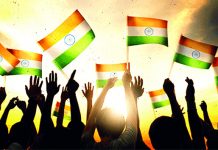 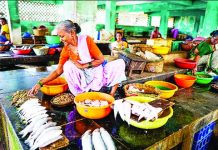 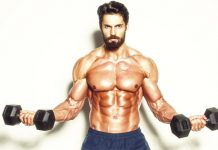