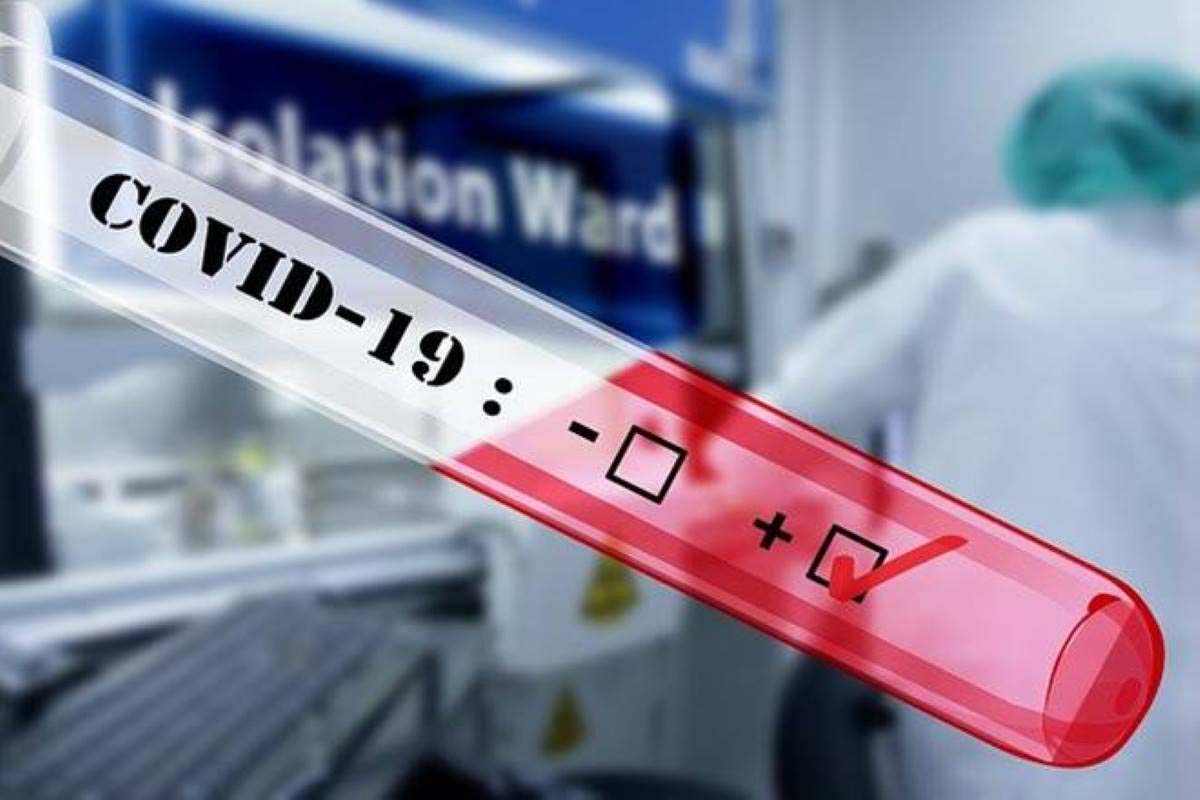 Children younger than five years with mild to moderate COVID-19 have much higher levels of the novel coronavirus genetic material in the nose compared to older children and adults, according to a new study which raises concern about the reopening of schools and daycare centres across the world.
The findings, published in the journal JAMA Pediatrics, shed light on the possibility that the youngest children transmit the virus as much as other age groups.
According to scientists, including those from Ann & Robert H. Lurie Children’s Hospital in the US, the ability of younger children to spread COVID-19 may have been under-recognised given the rapid and sustained closure of schools and daycare centres during the pandemic.
“Our analyses suggest children younger than five years with mild to moderate COVID-19 have high amounts of the SARS-CoV-2 viral RNA in their nasopharynx compared with older children and adults,” the scientists wrote in the study.
According to the study’s lead author Taylor Heald-Sargent, a pediatric infectious diseases specialist at Ann & Robert H. Lurie Children’s Hospital, this may suggest greater transmission of the virus by children than seen in adults.
He added that the findings are similar to the transmission pattern seen with the respiratory syncytial virus, also known as RSV.
“This has important public health implications, especially during discussions on the safety of reopening schools and daycare,” Heald-Sargent said.
In the study, the researchers analysed 145 cases of mild to moderate COVID-19 illness within the first week of symptom onset.
They compared the quantity of virus genetic material found in three age groups — children younger than five years, children five to 17 years, and adults 18-65 years.
“Our study was not designed to prove that younger children spread COVID-19 as much as adults, but it is a possibility,” Heald-Sargent said.
“We need to take that into account in efforts to reduce transmission as we continue to learn more about this virus,” he added.
The researchers cautioned that the study is limited to detection of viral genetic material — its nucleic acid molecule RNA — rather than infectious virus.
But they added that earlier research on pediatric cases of COVID-19 pointed to a correlation between higher viral nucleic acid levels and the ability to culture infectious virus.
“Thus, young children can potentially be important drivers of SARS-CoV-2 spread in the general population, as has been demonstrated with respiratory syncytial virus, where children with high viral loads are more likely to transmit,” the researchers explained in the study. (PTI) 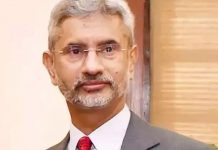