E-Paper
Home Latest News You can criticise me as much as you can but at least... 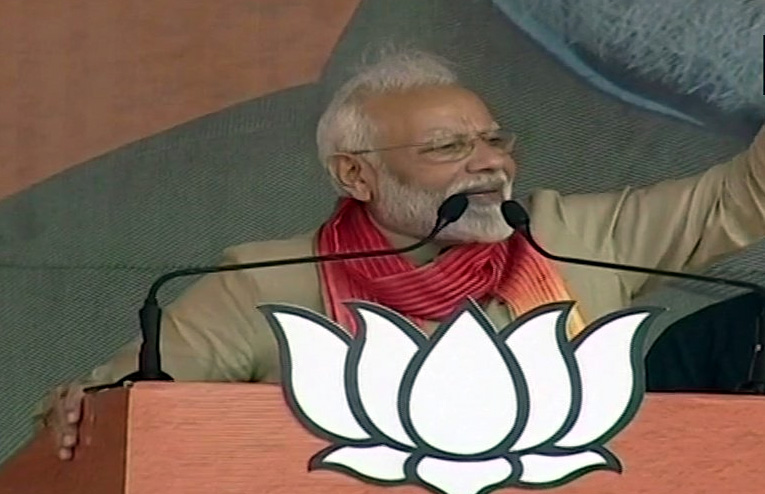 You can criticise me as much as you can but at least give respect to ‘Maa Bharati’ said PM Modi at Haryana rally. (agencies)