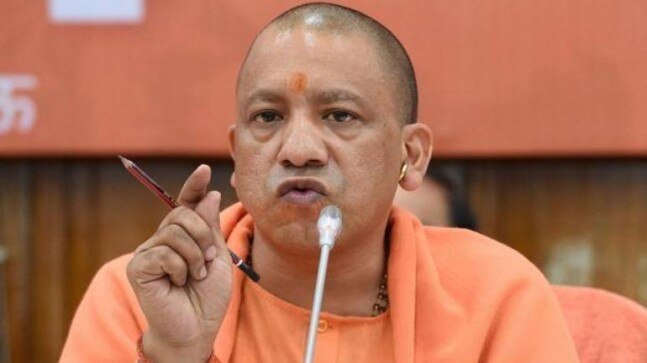 LUCKNOW:  Uttar Pradesh Chief Minister Yogi Adityanath on Thursday expressed grief over the martyrdom of five CRPF personnel, including two jawans from his state, in an encounter in Anantnag area of Jammu and Kashmir.

The CM announced an ex-gratia payment of Rs 25 lakh each to the families of the two martyrs from the state along with a government job to their dependents.
In a statement here on Thursday, the CM said that roads in the native village of the martyrs would be named after them.
The two martyrs from UP are Satyendra Kumar from Shamli and Mahesh Kushawaha from Ghazipur.

Mr Yogi also asked UP minister Suresh Rana to go to Shamli and another minister Neelkant Tiwari to Ghazipur to attend the funerals of the two bravehearts. (AGENCIES) 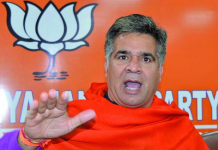