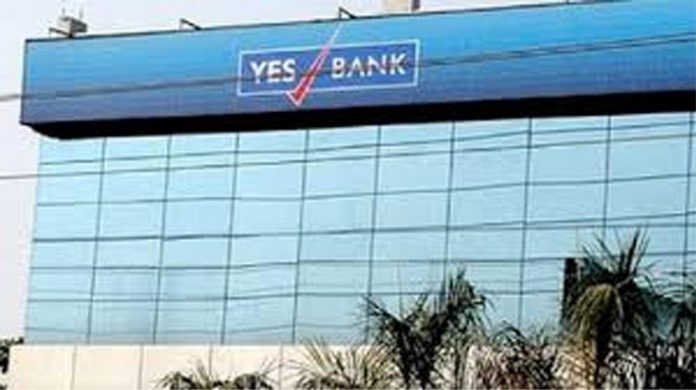 NEW DELHI, Aug 31: Shares of Yes Bank continued to fall for the fourth straight session today, plunging 7 per cent.
The stock dived 6.6 per cent to Rs 338 on BSE.
At NSE, shares of the company tumbled 7 per cent to Rs 336.25.
The stock was the biggest loser among the blue-chips on both the key indices during the morning trade.
In four trading sessions, the stock has lost nearly 12 per cent.
Yes Bank yesterday said it has received RBI’s approval for continuance of Rana Kapoor as MD and CEO of the company till further notice from the central bank.
In June this year, Yes Bank’s shareholders had approved the re-appointment of Kapoor as CEO and MD for three years, subject to final approval from the Reserve Bank.
“We wish to inform you that the bank has received RBI’s approval that Rana Kapoor may continue as Managing Director & CEO of YES Bank till further notice from RBI,” the bank said in a regulatory filing. (PTI) 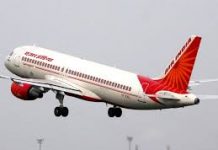