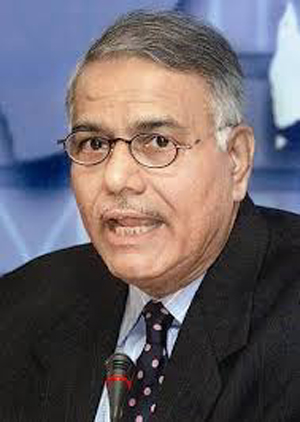 PATNA: Former Union minister Yashwant Sinha today announced that he was quitting the BJP and party politics, and would now work on “saving democracy in the country”.
The senior BJP leader said he would not join any other political party.
“I am taking ‘sanyas’ from party politics,” he announced at a meeting here.
“I am not going to be a member of any other political party,” Sinha said.
He said that he would launch a strong movement to “save democracy” in the country. (agencies)