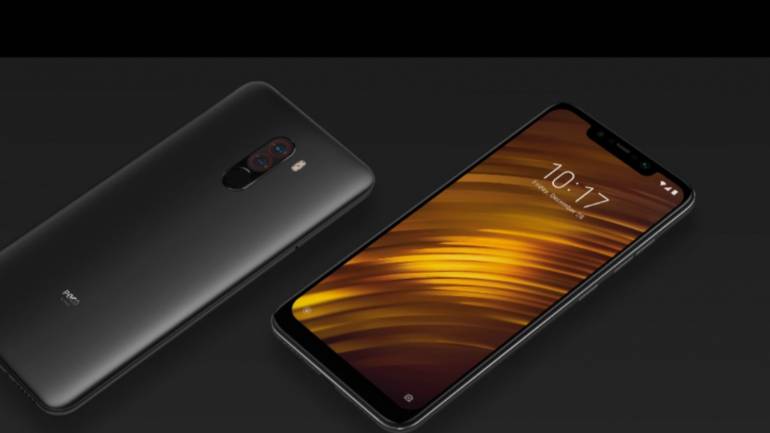 NEW DELHI, Jan: Smartphone maker Xiaomi on Friday said it is spinning off ‘POCO’ as a standalone brand.
With this restructuring, POCO will run independent of Xiaomi with its own team and go-to-market strategy, a statement said.
“POCO started as a sub-brand of Xiaomi in 2018 with a small team. Its first smartphone, POCO F1, was incredibly successful and remains an extremely popular phone till date,” it added.
Xiaomi Vice President and India Managing Director Manu Jain said POCO has grown into its own identity in a short span of time.
“We feel the time is right to let POCO operate on its own now, which is why we’re excited to announce that POCO will spin off as an independent brand,” he added.
Xiaomi led the smartphone shipment tally with 27.1 per cent share in the September 2019 quarter, followed by Samsung (18.9 per cent), Vivo (15.2 per cent), Realme (14.3 per cent) and Oppo (11.8 per cent). (AGENCIES) 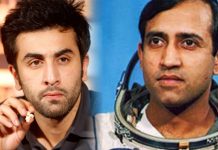 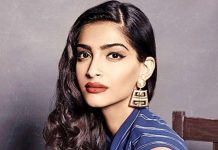 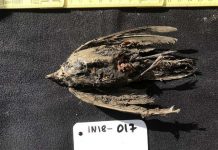 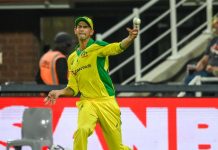 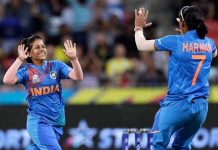 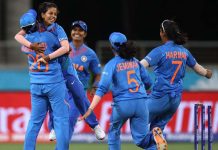 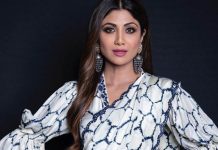 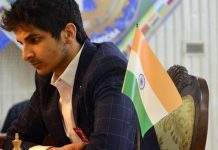